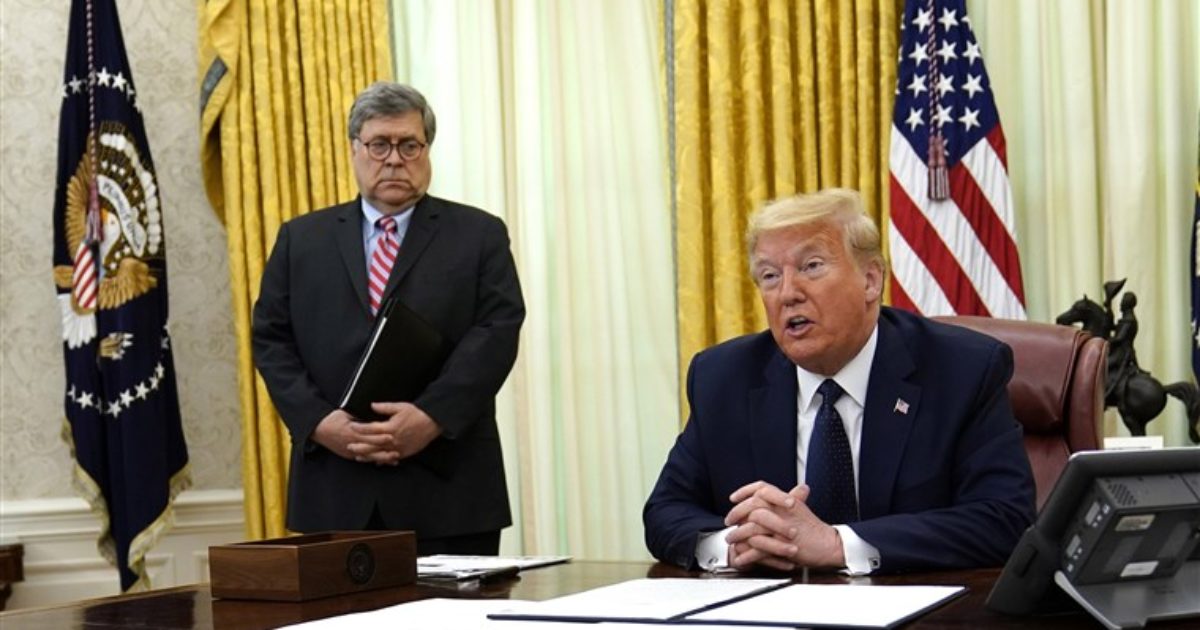 President Trump lashed out to nation’s governors in a phone call Monday, calling many of them “weak” over how they are responding to protests and riots that have erupted across the country following the death of George Floyd, and urged the state leaders to “dominate.”

The president is also reported to have told the state leaders, along with law enforcement and national security officials on the call to get “much tougher” on protestors while questioning their leadership and decisions of standing down they have made over the weekend. Trump singled out cities of New York, Philadelphia, and Los Angeles as “weak.”