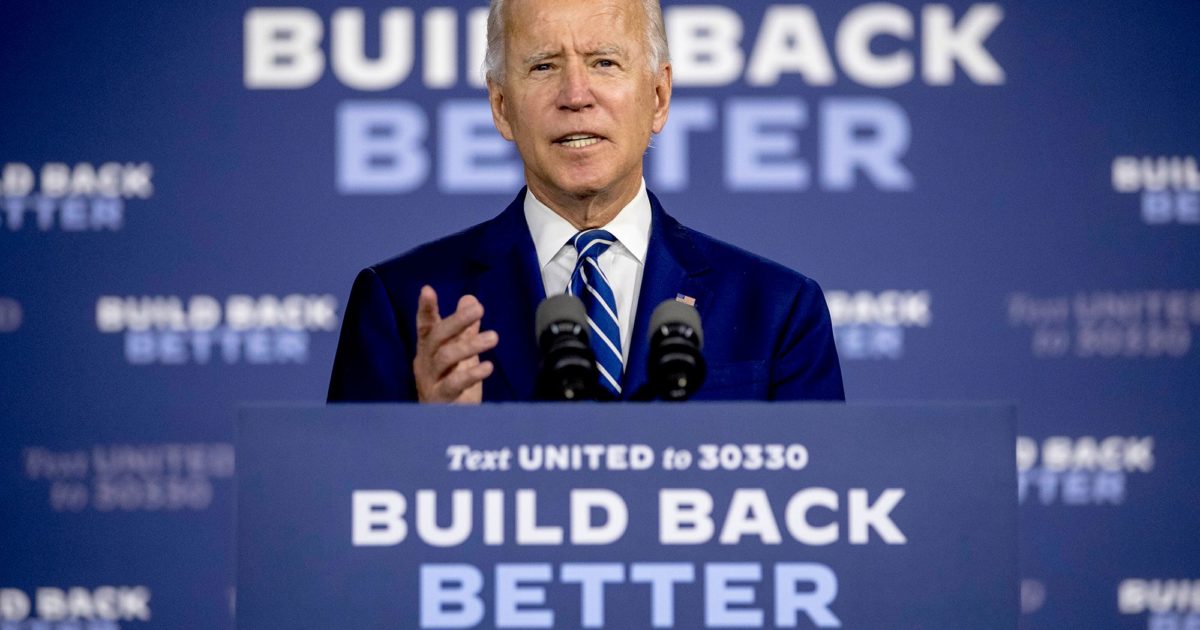 Democratic presidential candidate Joe Biden told reporters on Tuesday that he will choose his running mate “the first week in August.”

“I’m going to have a choice in the first week in August,” Biden said in response to a reporter’s question after unveiling the fourth pillar of his “Build Back Better” plan. “I promise, I’ll let you know when I do.”

Biden did not specify when he would publicly announce his decision.