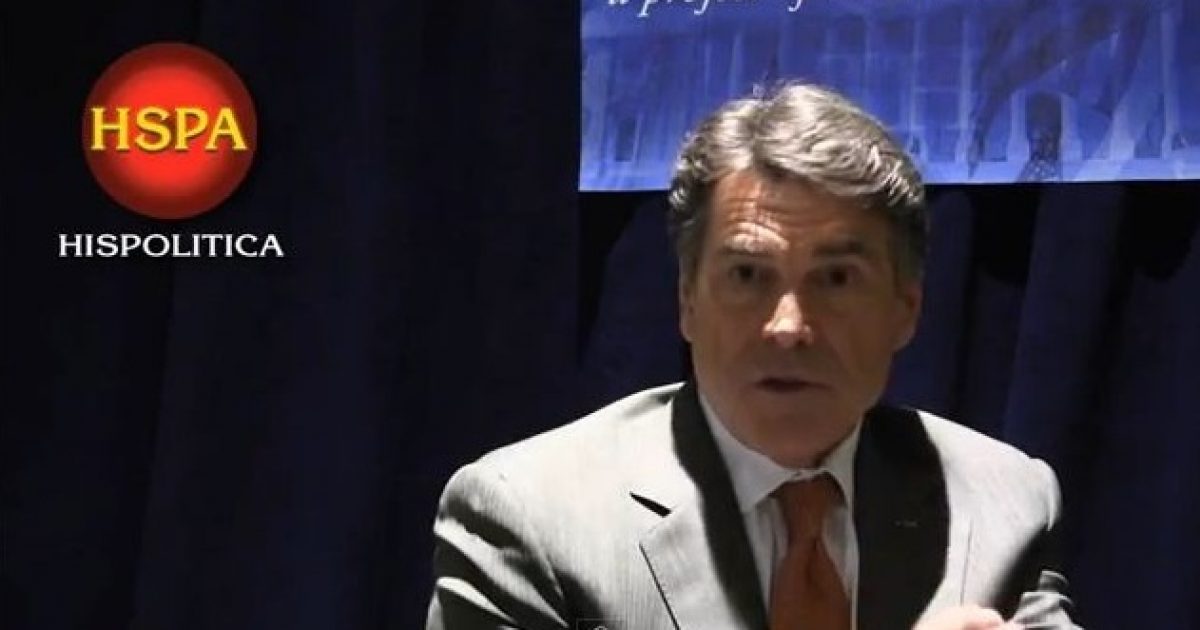 While at CPAC, Javier caught up with Governor Rick Perry (R-TX). The former GOP presidential hopeful asserted that the hope of a purple or blue Texas is a “built on the pipe dream that the Hispanic in Texas is not interested in economic freedom.” Perry added that in Texas, a state that has an enormous Hispanic community, just because they are Hispanic, “doesn’t mean that they are going to vote Democratic.”