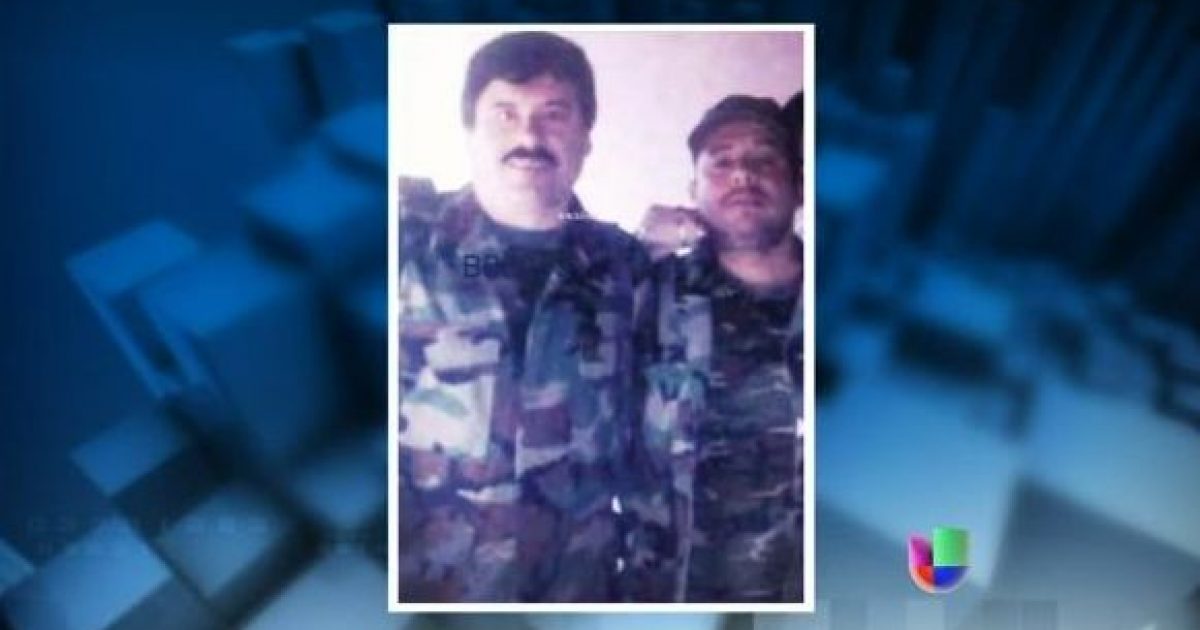 Spanish-language TV network Univision recently reported on a never before seen picture of the most wanted Mexican Drug Lord in Mexico and the U.S., Joaquin ‘El Chapo’ Guzman. Guzman is the titular head of  Mexico’ most powerful drug cartels, the Sinaloa drug cartel. (Univision)

Guzman has been on the run since he broke out of a Mexican jail in 2001, and has not been seen since. The new picture of ‘El Chapo’ Guzman raises questions about how recent the picture of him really is. The picture shows a younger looking Guzman in  military garb, but skeptics point out that Guzman does not look his current age of 56.