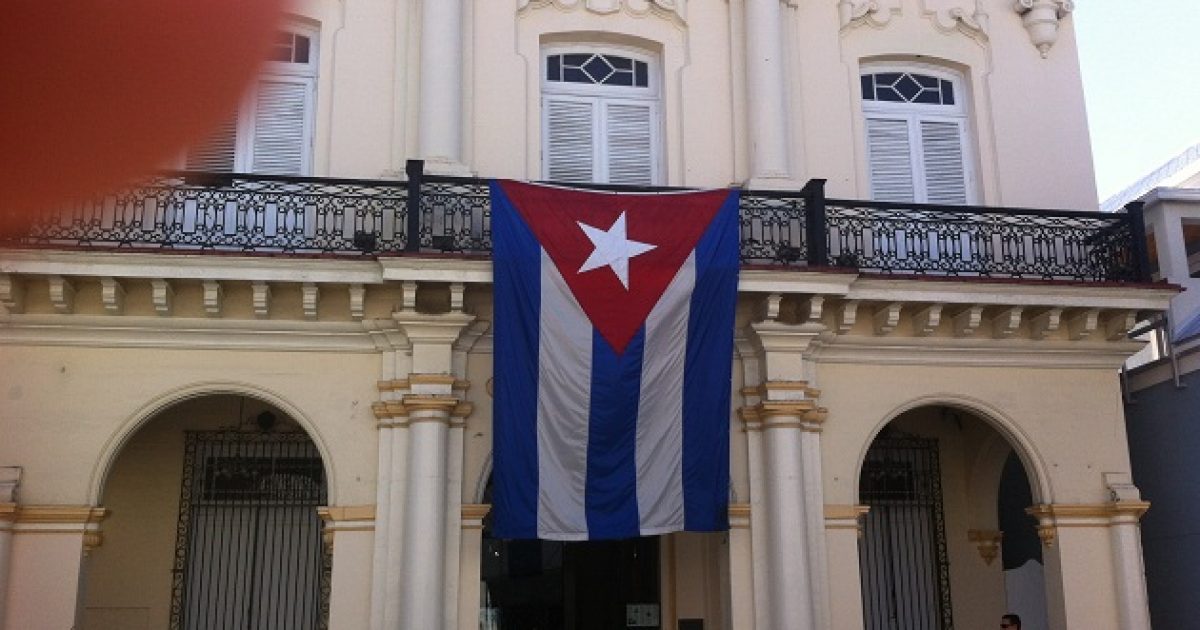 Florida Democratic Congresswoman Kathy Castor has broken ranks with her fellow Florida Congressional Democrats by proposing that the U.S. embargo to Cuba is lifted.

DNC Chair and Congresswoman Wasserman Schultz, who has been one of the most outspoken proponents of the embargo, along with other Democrats, Rep. Frederica Wilson, Senator Bob Menendez, Rep. Ted Deutsch, and freshman Congressman Joe Garcia, is probably not too happy with her colleague’s statement on what is considered to be one of Wasserman Schultz’s ‘bread and butter’ issues.