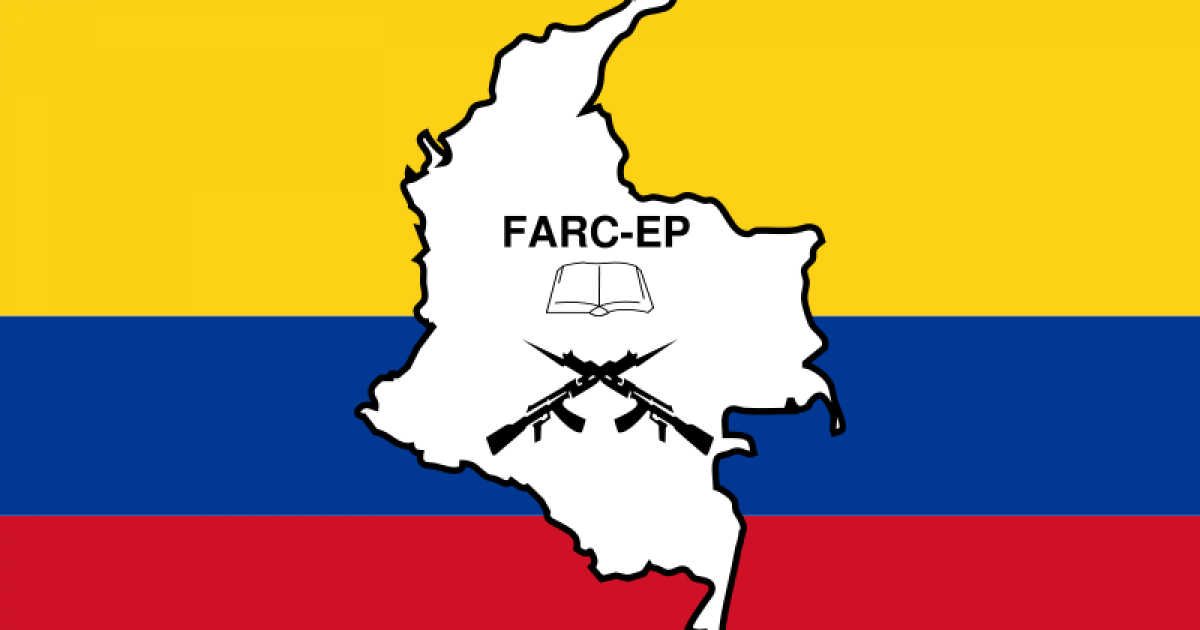 The United States’ closest ally in South America, Colombia, continues its struggles against the Revolutionary Armed Forces of Colombia (FARC), after new reports state that the FARC has now added anti-aircraft missiles in their arsenal of weapons.

The FARC, whose roots go back to the Colombian Communist Party of the 1960’s, has been involved in numerous  extortions, kidnapping, murdering, and make their living by drug-trafficking, among other illicit activities. Some analysts believe that the FARC, who helped irradiate several drug cartels in the 1990’s, did so simply to  able to control the drug trade for themselves.
The terrorist group also continues to contradict itself, when stating that their very existence is to protect the general public from capitalism and government, then turn around and victimize the very people they vowed to protect every time they launch a military operation against the state, that in turn causes significant collateral damage to the population.