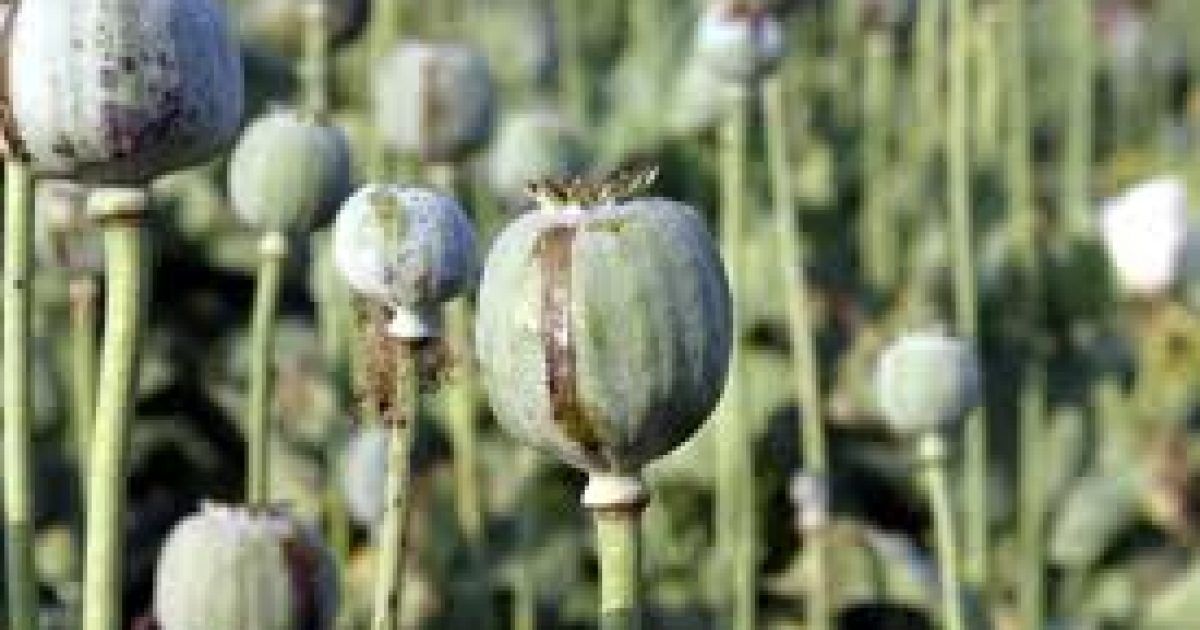 It seems as if Marijuana cultivation in Mexico could one day take a back seat to the ever-growing (pun intended) ‘Poppy’ production, as Mexican government officials are saying that they have “eradicated 40 percent more poppy  plants” and they have marijuana plants.

Drugs like opium and heroin, who are both produced from the cultivation of poppy plants, as well cocaine, which is made from coca leaves, are very expensive to make, making marijuana the cash-crop most drug dealers rely on to continue business as usual.