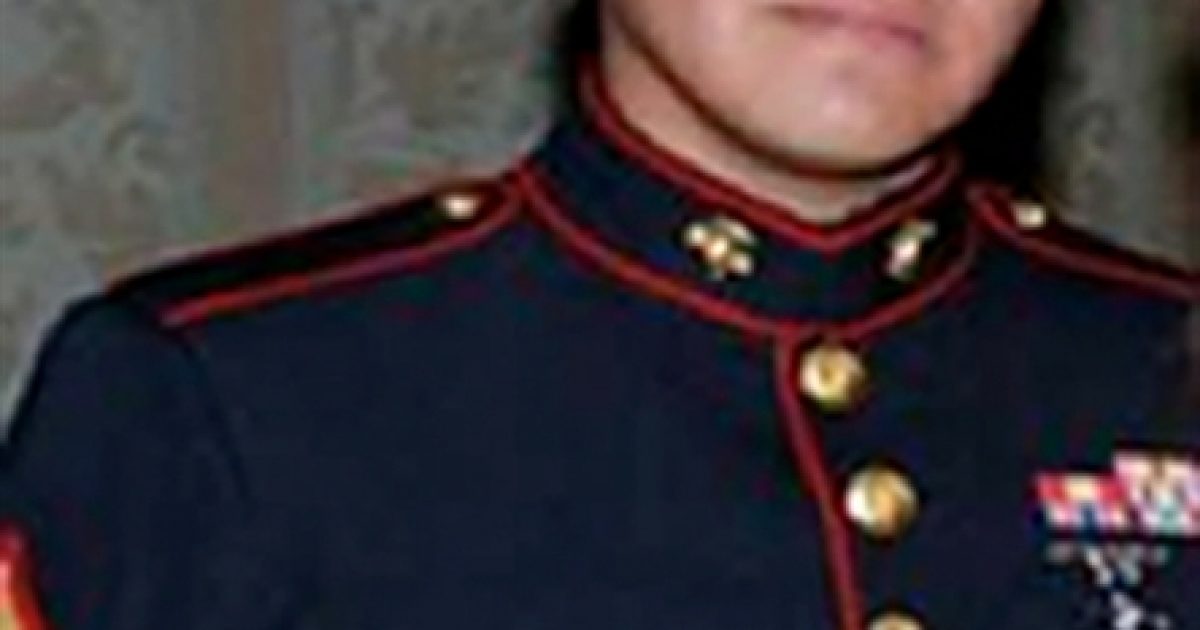 The FBI has confirmed that former U.S. Marine Armando Torres was kidnapped at gunpoint as first reported here. Torres,his father, and another family member, were taken from the fathers home after the Marine decided to cross the southern border to visit his father who resides in Mexico.

Unfortunately, one of the latest victims is a former U.S. Marine veteran, who has disappeared in Mexico. According to his family, Armando Torres and two other family members were kidnapped by armed men, after Torres crossed the border in Brownsville, Texas to go visit his father who resides in Mexico.