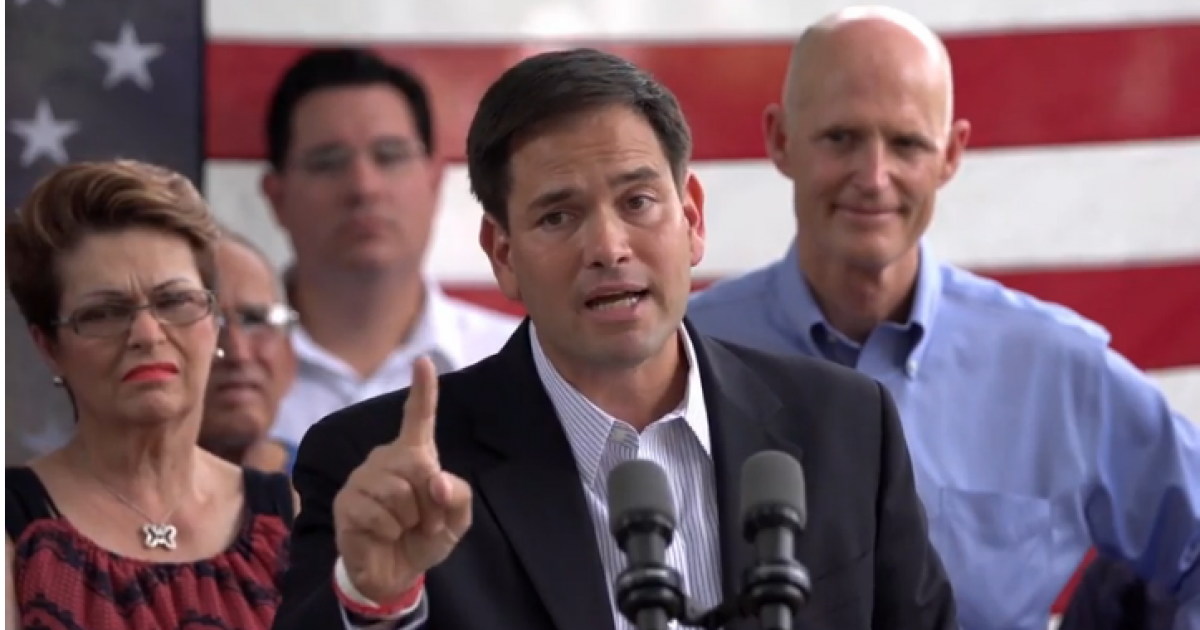 The Republican Party of Florida released their 10th Spanish-language ad for Governor Rick Scott today. The ad features Senator Marco Rubio and is entitled “Yo Voto” or “I Vote” in English.

Senator Rubio knows first-hand that Charlie Crist does not have solutions for Florida’s toughest problems. He also knows a vote for Charlie Crist is the same as a vote for President Barack Obama and his failed policies of higher taxes and increased spending.