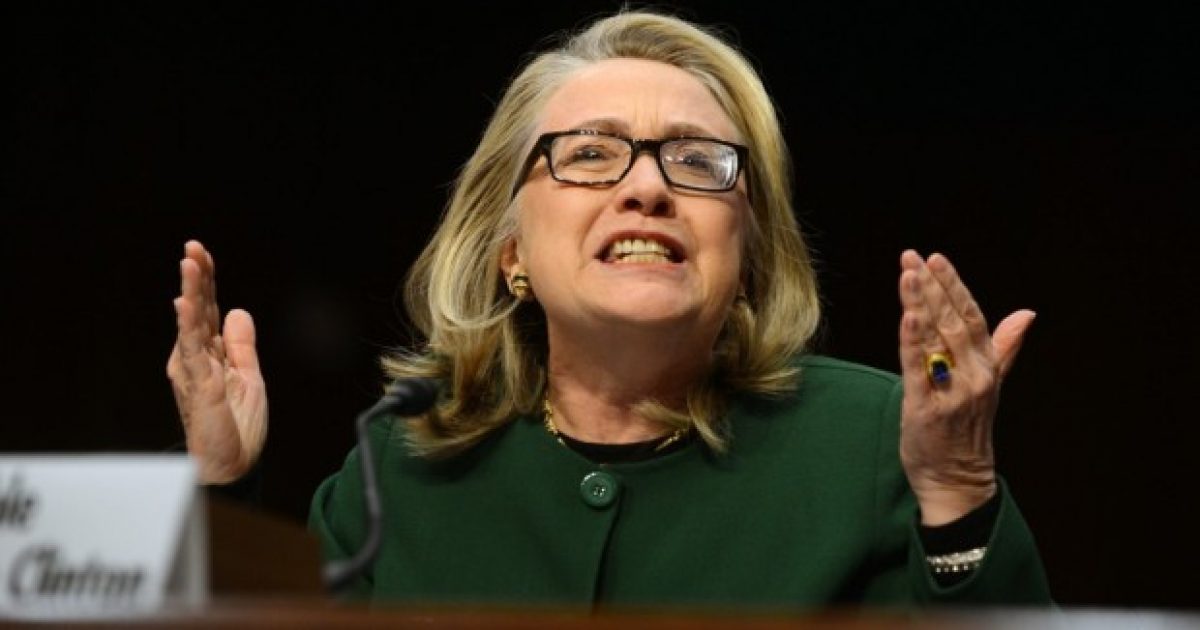 Just when you thought that the liberal-minded Hillary Clinton would continue to take that middle-of-the-road path to the Democrat presidential nomination, she fails us by taking another hard left turn.

During a rally in Boston for Martha Coakley, who is running for Massachusetts governor, Clinton made the following statement:

“Don’t let anybody tell you that it’s corporations and businesses that create jobs… “You know that old theory — trickle-down economics. That has been tried, that has failed. It has failed rather spectacularly.”-Hillary Clinton