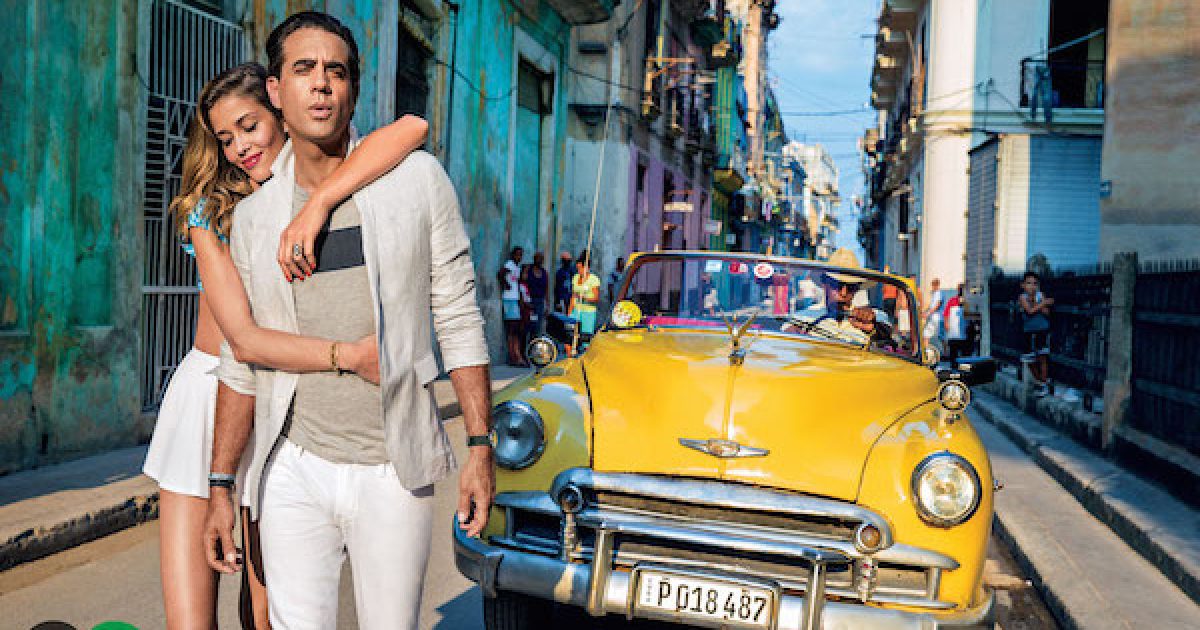 In perhaps one of the most controversial foreign policy decisions of the 21st century, President Obama has made unprecedented moves in establishing diplomatic relationships with the Cuban government. GQ Magazine has jumped right on board.

In GQ’s June 2015 issue, they proudly feature a 14-page photo spread showing Cuban-American actor Bobby Cannavale and super model Ana Beatriz Barros glamorously parading themselves around Havana in clothes that the people of Cuba would never dream of being able to afford.