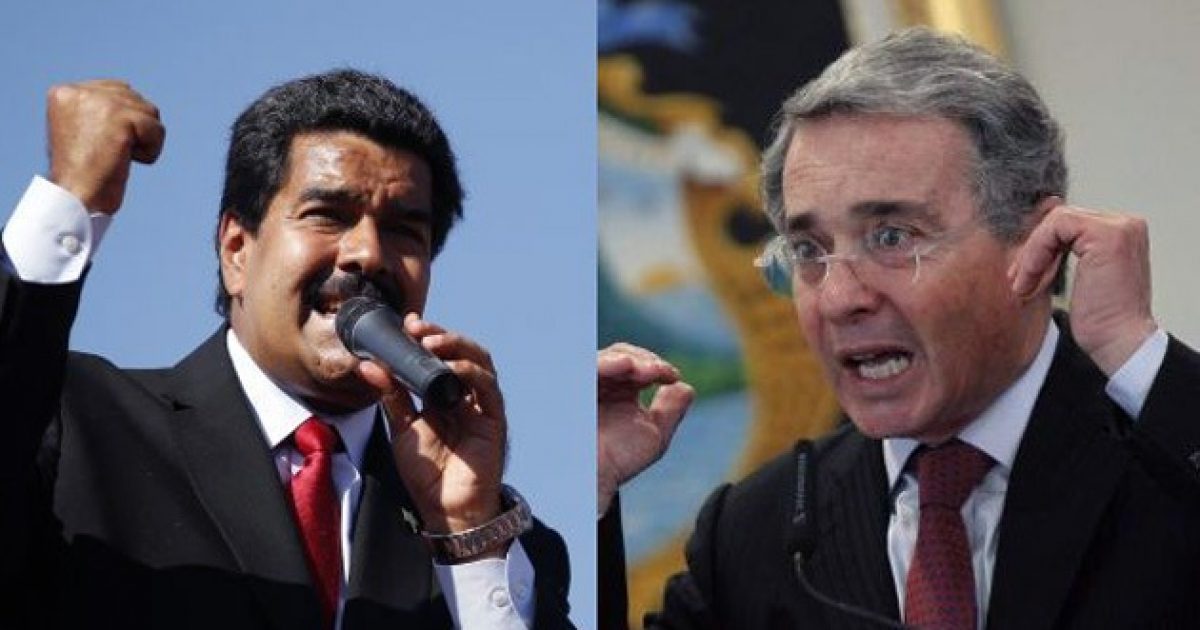 Sierra was assassinated in 2014, and Maduro in claiming that Julio Velez, right hand man to the former president, was the intellectual author of the murder.

I ask for the entire country and institutions of justice, to give all relevant data and information to the Colombian authorities to aid in his capture… This murder is directly linked to the Colombian right wing.