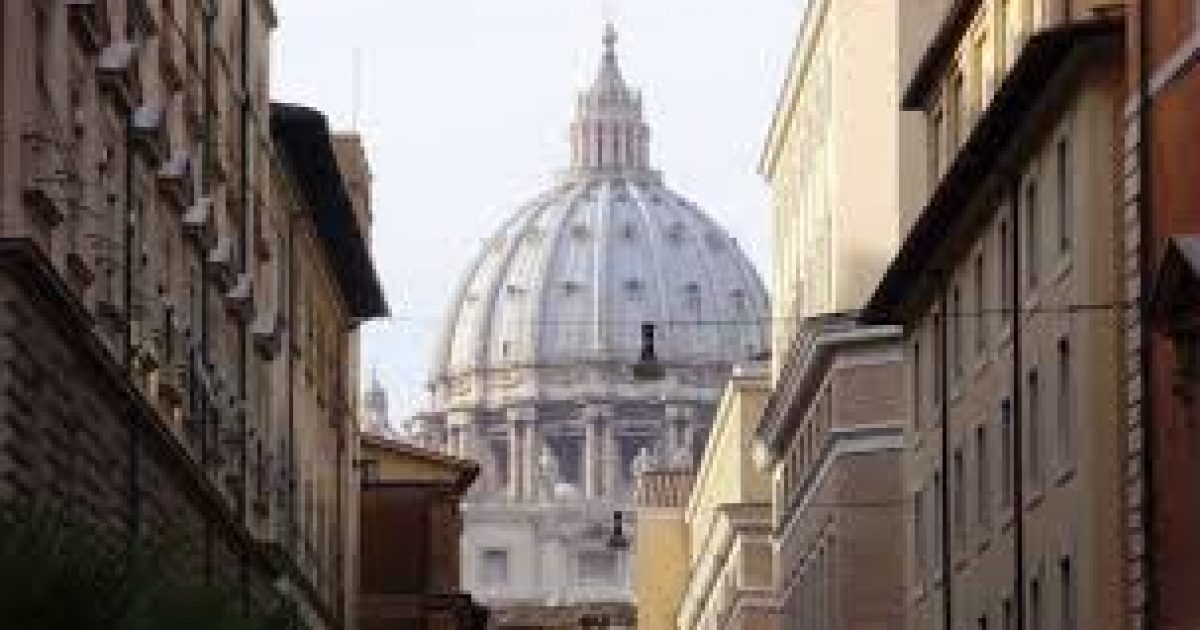 In a move that is worthy of a movie, the Vatican called for and perform a “Exorcismo Magno” or mass exorcism of the country of Mexico, Patheos.com reports. The exorcism, which was performed behind close doors, was called for due to the increasing levels of violence and crime in the heavily catholic nation.

Cardinal Juan Sandoval Íñiguez, the archbishop emeritus of Guadalajara, presided at the closed doors ceremony, the first ever in the history of Mexico…The event was not made known to the general public beforehand. According to Archbishop Cabrero, the reserved character of the May 20 ceremony was intended to avoid any misguided interpretations of the ritual.

Vatican officials believe that the country has become “riddled with demons” and that if these types of ceremonies were performed more often in more countries: