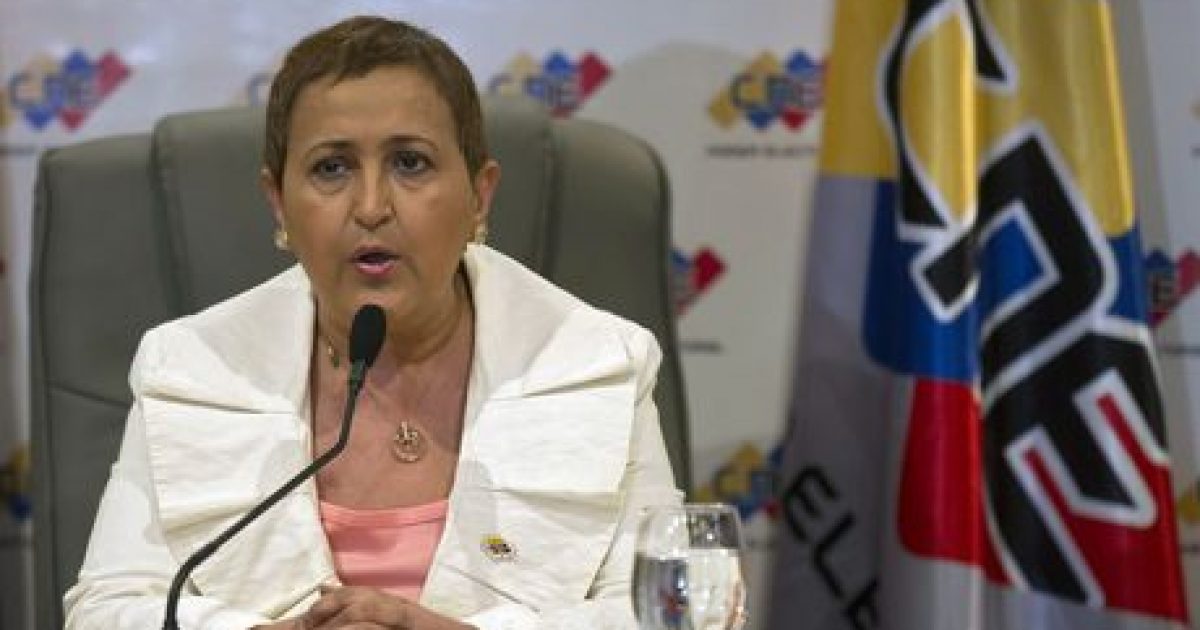 The CNE, which has for a long time been known to be an “ally” of the dictatorship, announced the election  date of December 6th, and an official “electoral campaign” from November 13th until December 3rd. CNE chief, Tibisay Lucerna, accused the opposition of “running a misinformation and slander campaign against the CNE”.

These elections will pose a huge challenge for embattled dictator Nicolas Maduro, who’s party will enter the electoral season as the underdogs for the first time in a very long time. The Obama administration called the CNE’s election date a “positive step for the Venezuelan people and its democratic institutions”.