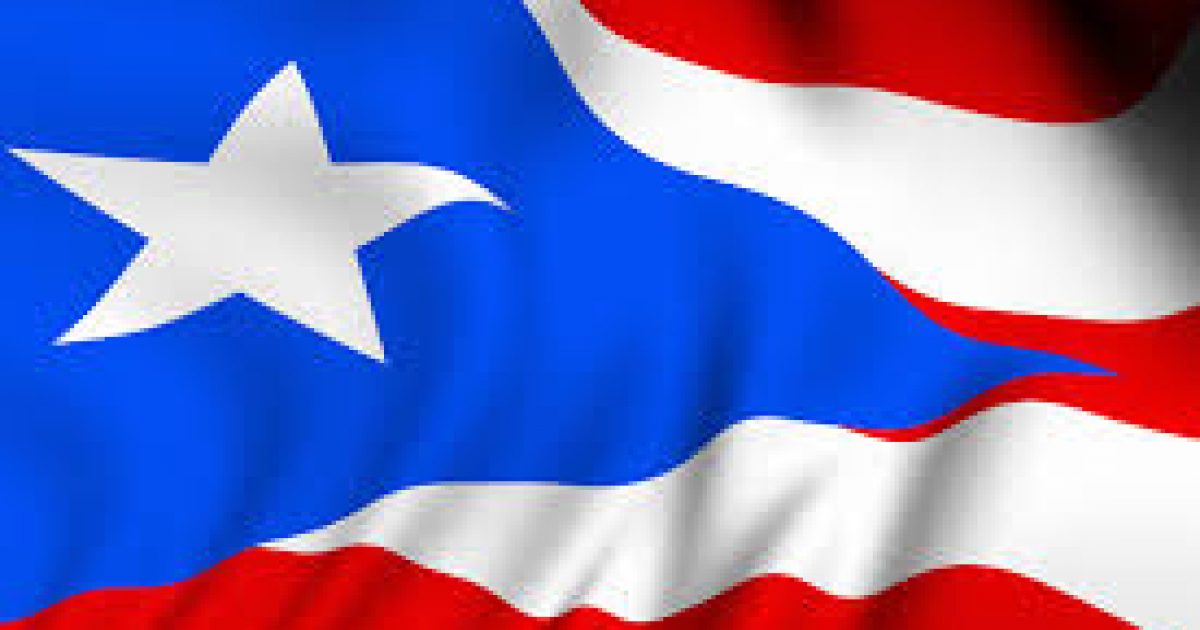 According to Puerto Rican Governor Alejandro Garcia Padilla, Puerto Rico’s debts are “not payable”. According to the New York Times, Puerto Rico’s bonds have a face value about eight times that of Detroit’s. Its call for debt relief on such a vast scale could raise borrowing costs for other local governments as investors shy away from lending them more money.

“If they don’t come to the table, it will be bad for them,” said Mr. García Padilla, who plans to speak about the fiscal crisis in a televised address to Puerto Rico residents on Monday evening. “What will happen is that our economy will get into a worse situation and we’ll have less money to pay them. They will be shooting themselves in the foot.”

2016 presidential hopeful Jeb Bush has already weighed in on the situation, and supports Chapter 9 bankruptcy for the island, even though, according to the New York Times, they are not eligible.