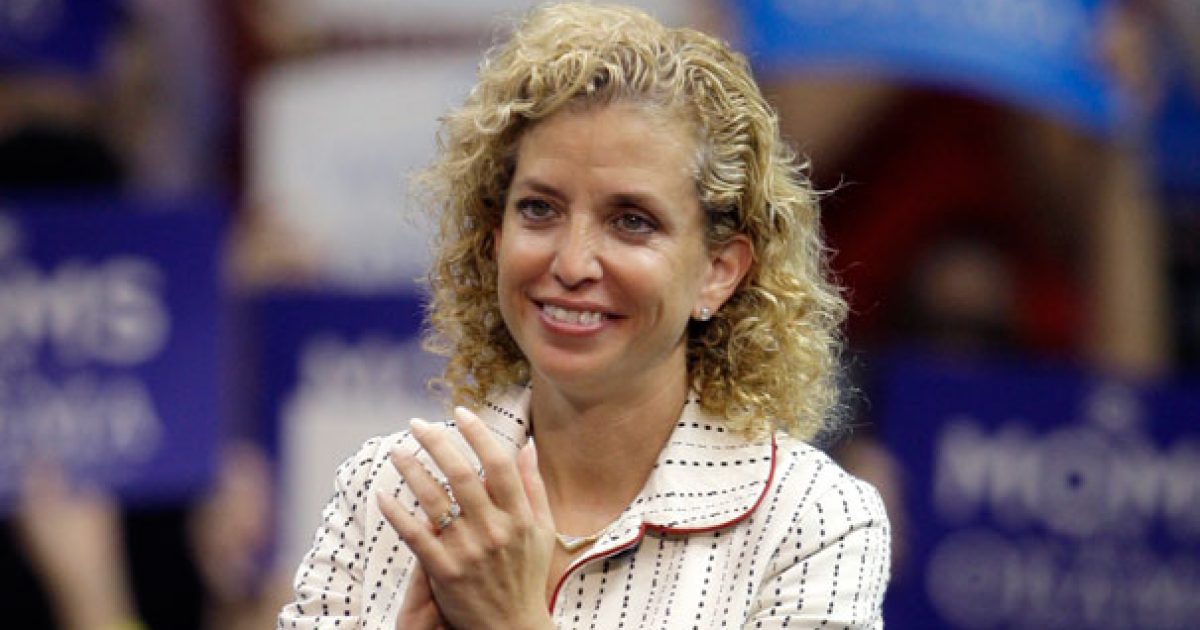 President Obama’s move to take Cuba off the State Sponsor of Terrorism list, and “normalize” relations between the U.S. and that criminal regime has been met with bipartisan disapproval in the U.S. Congress, leaving many Americans questioning where their values as a country have gone.

It goes without saying that the American-Cuban delegation in the U.S. Congress, which includes Cuban-born Democrat Senator Bob Menendez from New Jersey, is against normalizing relations with Raul and Fidel Castro.

While Florida Senator Marco Rubio (R) has taken lead in the efforts to push back against President Obama’s attempt to mend relations with Cuba, as well stating that he would do everything within his power to keep a U.S. embassy from opening in Havana, one other Democrat member of Congress from South Florida, Rep. Debbie Wasserman Schultz, has also been pushing for continued support for the U.S. embargo against communist Cuba.