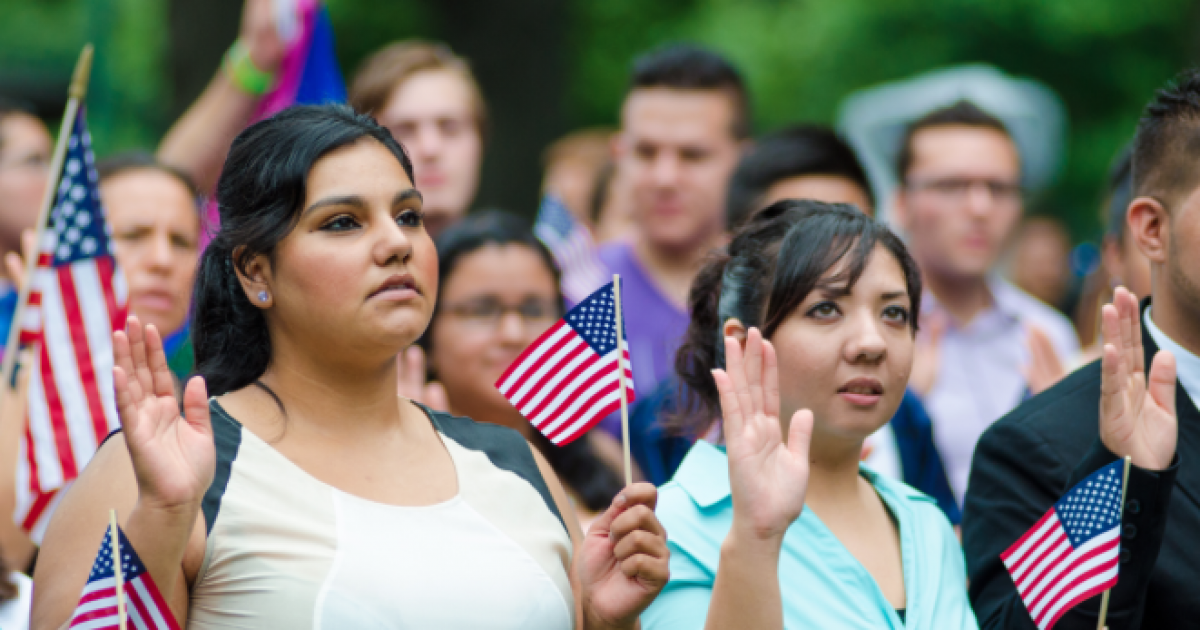 In a rare moment of bi-partisan clarity, MSNBC host Chris Matthews let the cat our of the bag as to why Democrats are so bent over a path to citizenship as a part of any immigration reform effort. During an interview with former New York City mayor Rudy Gulliani, Chris Matthews let it slip that: