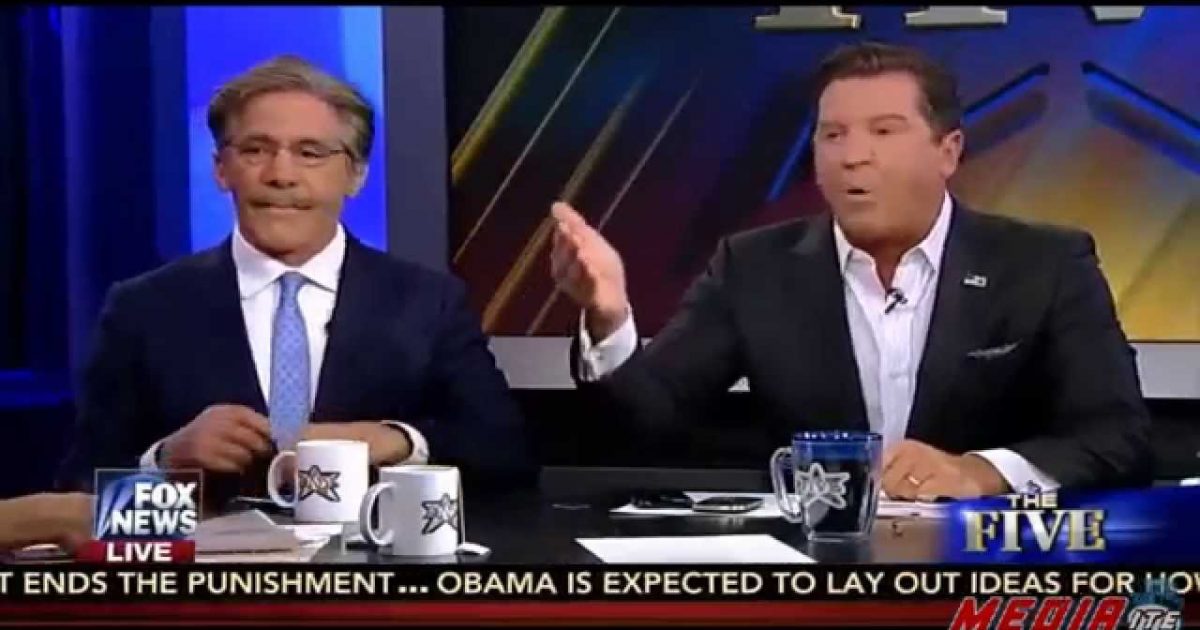 On the popular FoxNews show, The FIVE, Geraldo Rivera lost it during a heated debate over Donald Trump and immigration.

First, Rivera got heated when Jesse Watters said that Donald Trump’s rise was due to him tapping into the sentiment of Americans being led by [Obama] a “skinny community organizer” who was “running this country into the ground.”