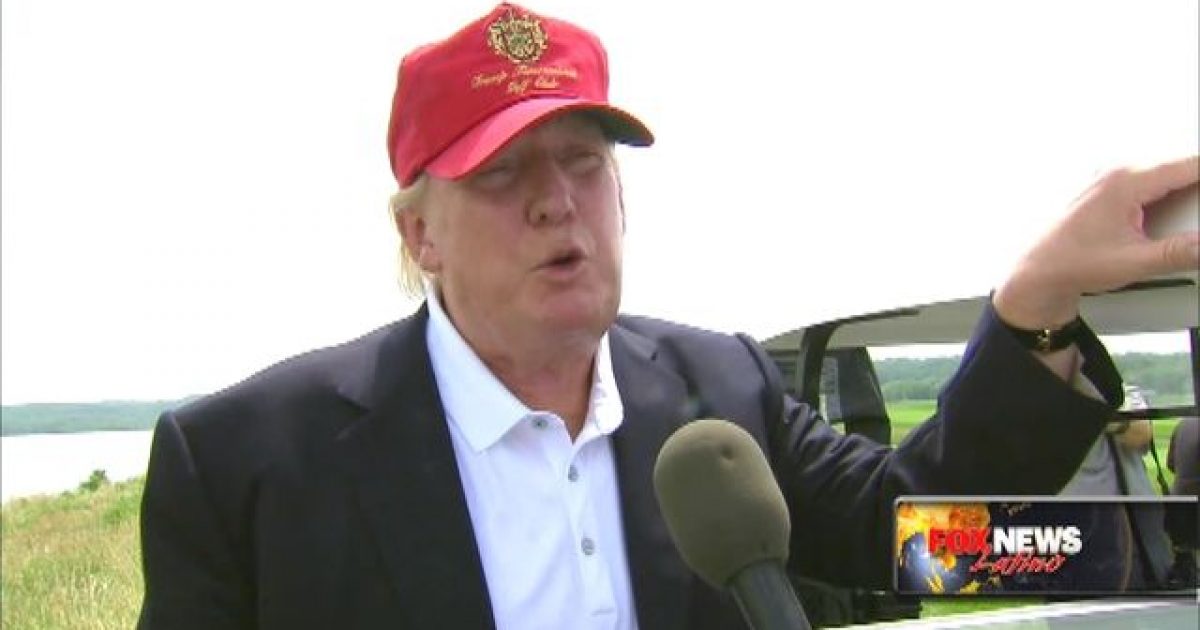 Donald trump has decided to ad a campaign stop at the Texas border with Mexico, according to Fox News Latino. The billionaire presidential candidate who has self identified as a democrat before, will be making a stop along the border tomorrow, he claim, as an invitation from the border patrol.

“I’ve been invited by the Border Patrol and they want to honor me actually – thousands and thousands of them because I’m speaking up, these are tremendous people. They are tough people. They want to do the job and they’re not allowed to do their job by the president essentially.”