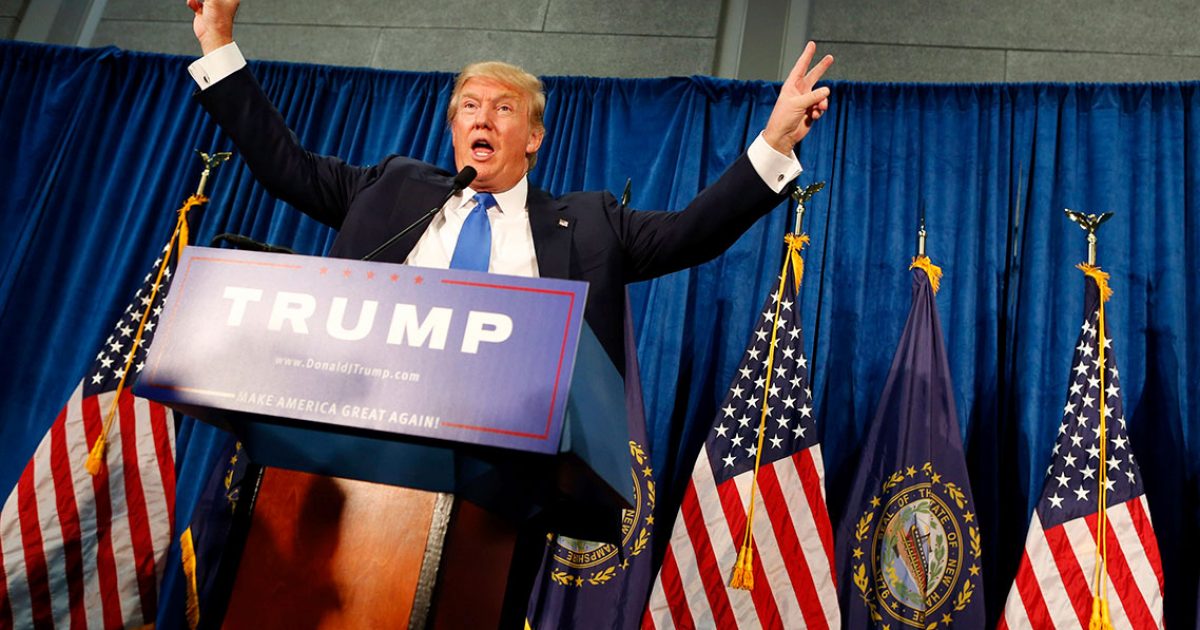 Spanish-language TV Anchor, Jorge Ramos, felt the wrath of Donald Trump in Iowa this week, as Trump booted (deported) the face of Univision and Fusion TV from his press conference after he rudely interrupting “The Donald” during the Q & A  with reporters.

Ramos showed up to the press conference with a clear agenda of causing a scene.