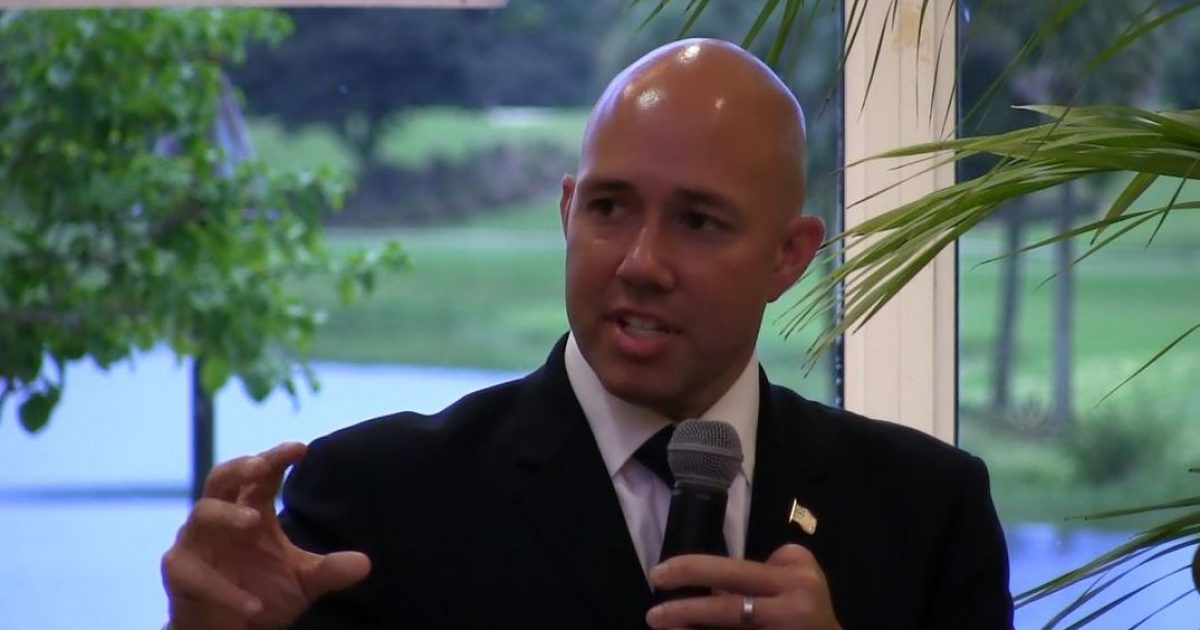 Last month, Brian Mast won a second term in the U.S. House. He is a member of the U.S. House Foreign Affairs Committee, and Mast is on the U.S. House Middle East and North Africa Subcommittee. He has just unveiled a resolution “condemning the Assad regime and its backers, including Russia and Iran, for their continued support of war crimes and crimes against humanity in Syria.”

The resolution urges the U.S. State Department and President Donald Trump to “work towards a sustainable political transition in Syria that results in a government in Syria that is not a danger to its own people.” In addition, it calls for them to “develop a strategy to prevent a permanent Iranian presence in Syria, understanding that the Russia Federation has not proven to be a viable partner to help in this effort.”

Commenting on the resolution, Mast noted that “After seven years of war and the deaths of more than half of a million people, the atrocities of the Assad regime are still ongoing with the help of Russia and Iran. The United States must push for an end to the violence and suffering in Syria and hold the perpetrators accountable.”