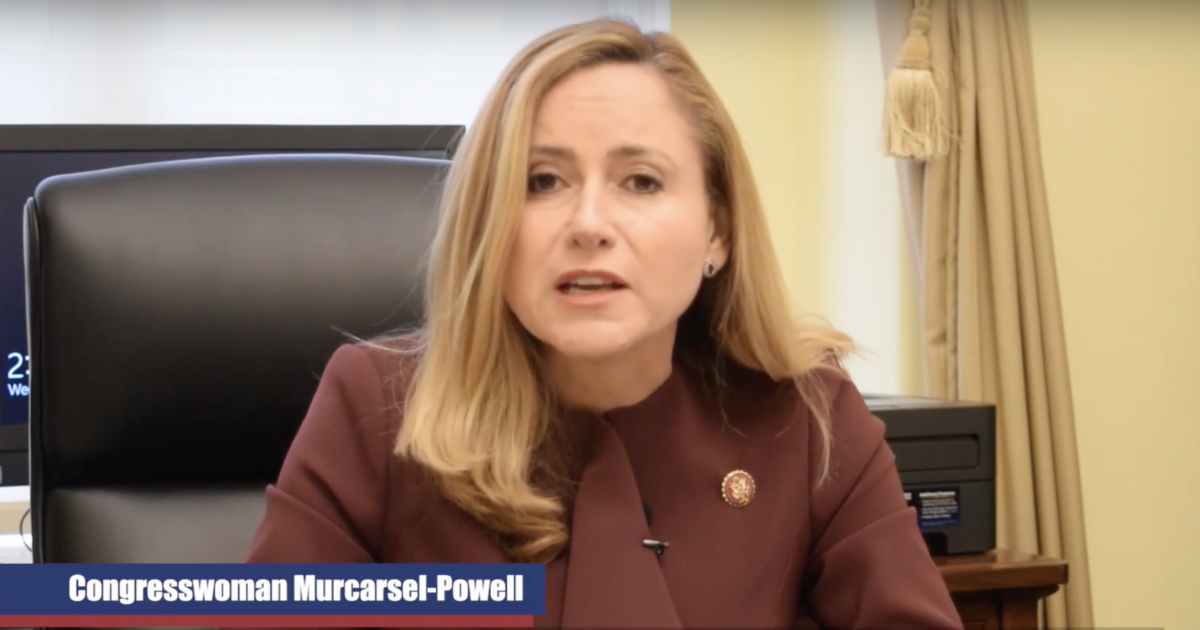 Democrat Freshman Congresswoman Debbie Mucarsel-Powell is teaming up with fellow Democrats Debbie Wasserman Schultz, freshman Congresswoman Donna Shalala and Eliot Engel, chairman of the House Foreign Affairs Committee, to bring light to the illegitimacy of Venezuelan President Nicolas Maduros’ new term and any future plans he has to introduce legislation for the Venezuelan people.

Congresswoman Mucarsel-Powell, who beat Congressman Curbelo in the November midterm election, blasted the Venezuelan President by saying that he is an illegitimate leader and that the National Assembly of Venezuela is the sole and last democratically elected institution in Venezuela.

Citing the current government shut down, Congresswoman Mucarsel-Powell called for Republicans to allow the State Department to be opened again and to allow the government to function completely because the shut down is detracting from successful diplomatic efforts to be made. In addition, she also called for the Trump administration and for Congress to quickly approve the expansion of TPS for Venezuelans in the United States.