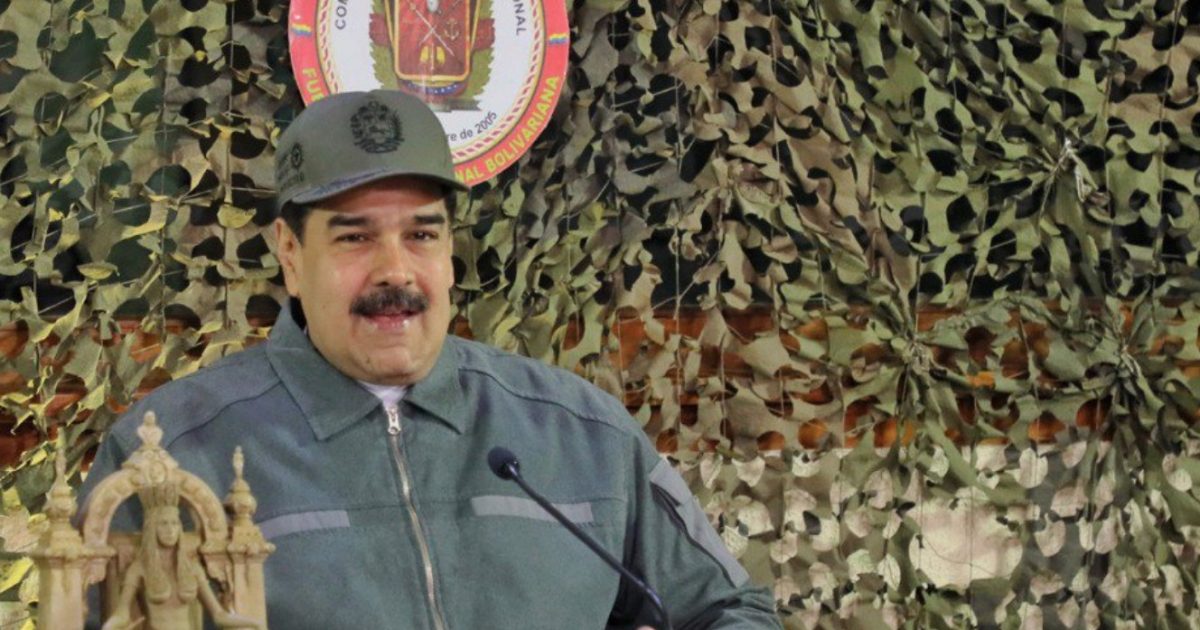 Both congressional Republicans and Democrats agree that Venezuela’s dictator Nicholas Maduro regime is nothing more than a criminal organization that needs to be removed.

Maduro has followed in the footsteps of he predecessor, the late Hugo Chavez, in leaving the clear majority of the Venezuelan state impoverished, and has committing human rights atrocities on a daily basis.

Many Venezuelan exiles and migrants would like to see nothing more than Trump fly a drone over Caracas and drop “American diplomacy” on the head of Maduro.