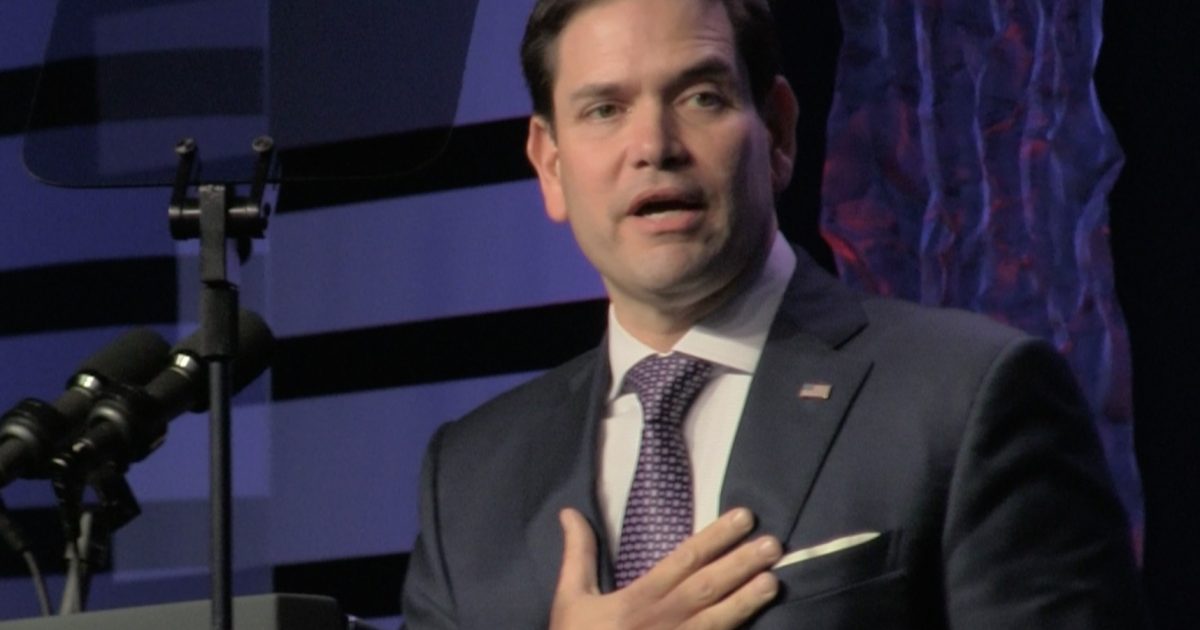 Washington,D.C.-With out-of-control inflation ravaging the its economy and leaving the Venezuelan people at the point of starvation, 80 percent of the population now want the “illegitimate” Dictator Nicolas Maduro to quit as president.

President Trump has said that “all options,” including military intervention, were on the table, leaving many Venezuelan activists and Americans to believe that sending in the US military to liberate Venezuela will be the only option in removing Maduro.