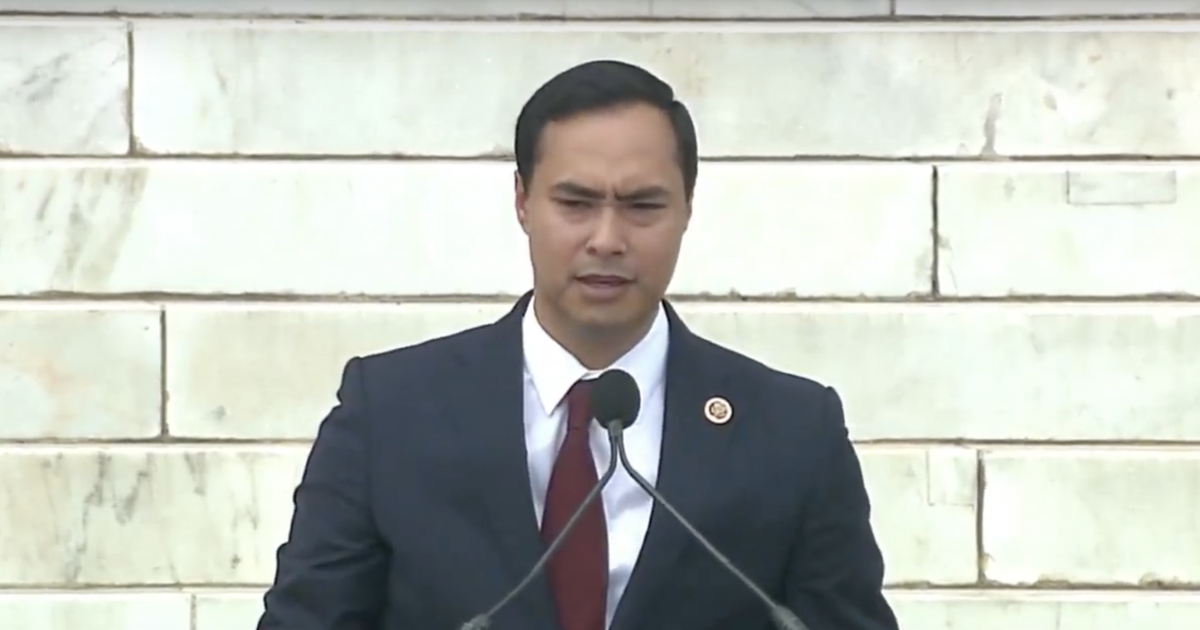 Rep. Joaquin Castro (D),who represents Texas’ 20thcongressional district, and is  the chair of the Congressional Hispanic Caucus, is focused on negotiating  with  President Trump and Republicans to prevent another government shutdown.

The deadline to avoid another shutdown is February 15th, but the Congressman noted that what’s important to him in regards to a deal is that “there isn’t more wall built and more detention beds that are added for ICE.”

In an interview with HISPOLITICA, Congressman Castro was asked if Democrats would reach some type of compromise, agreement with President Trump that would entail partial funding for the wall.