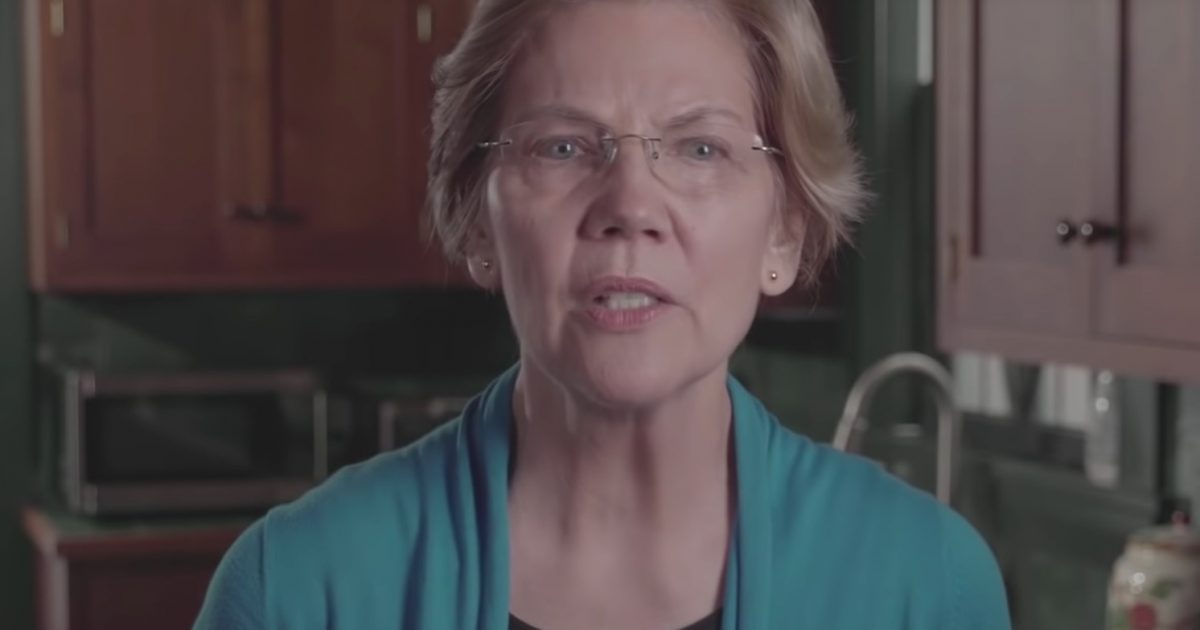 Even after enduring a mountain of negative press over her admission, and subsequent apology, that she falsified documents by stating she was Native American, Massachusetts Senator Elizabeth Warren (D) is announcing her 2020 presidential campaign.

Warren spend the week in Washington apologizing for the recently discovered 30-year-old Texas Bar form where she clearly stated she was “Native American.”

Warren said that she was “sorry” for extending “confusion” over “tribal citizenship” and “tribal sovereignty,” adding “I am not a tribal citizen.”