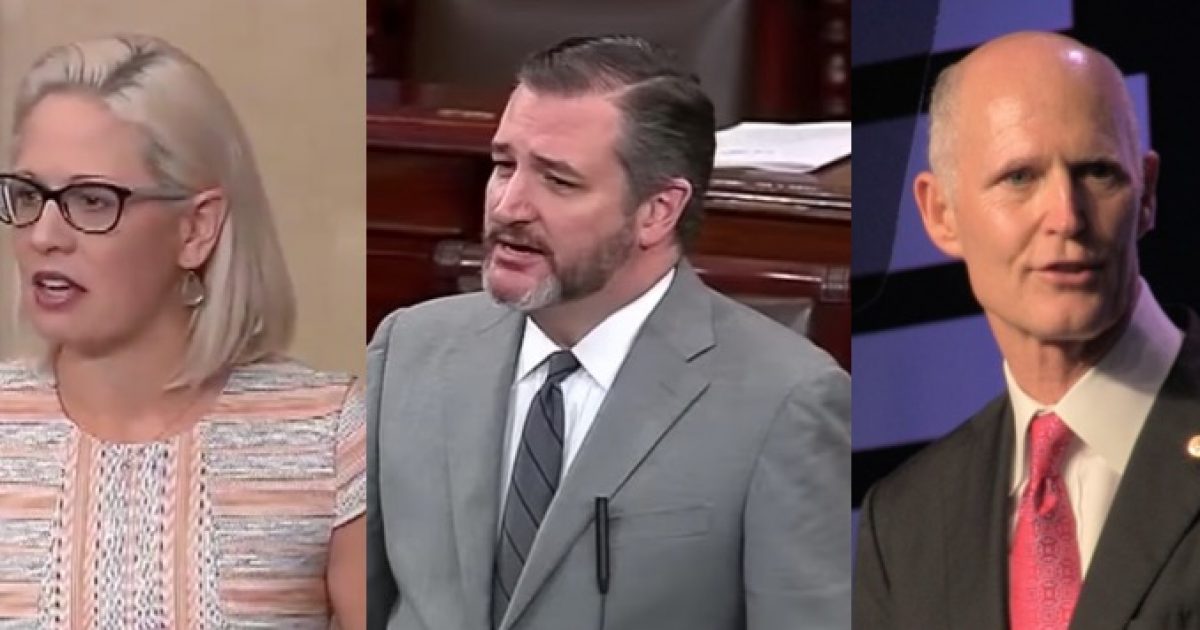 The second government shutdown has been averted after both chambers of the U.S. Congress voted overwhelmingly voted to fund the controversial border security proposal.

But while some of the most conservative and progressive members of congress voted in favor of the deal that partially funded President Trump’s border wall, many didn’t.