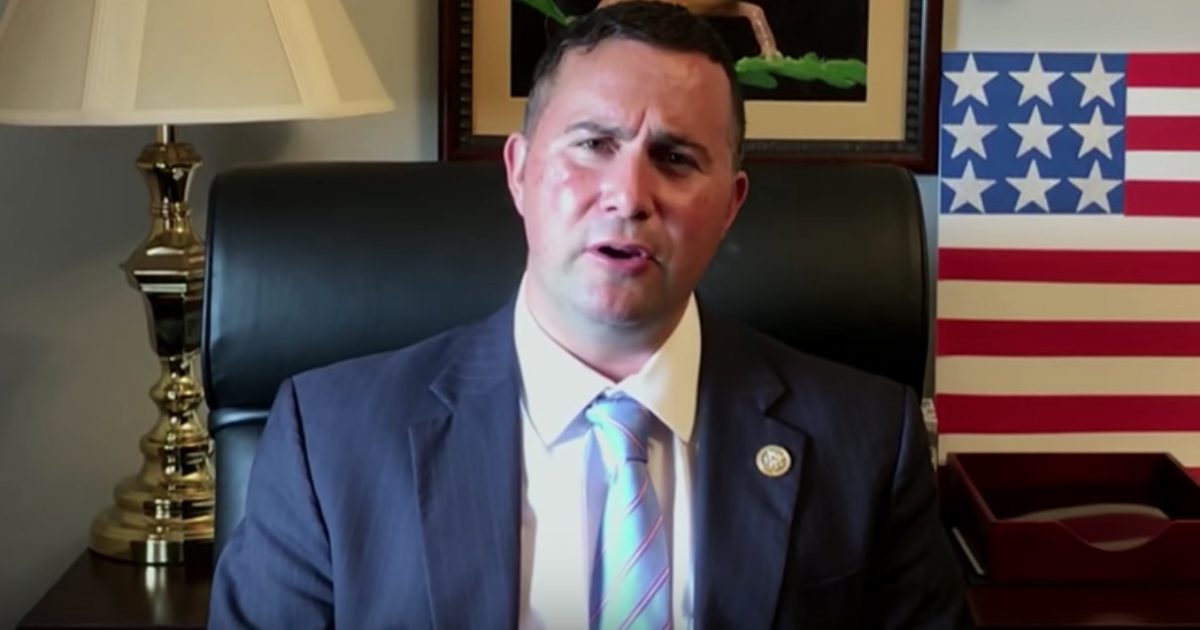 With a bipartisan deal being in favor of in the U.S. Congress ( 83-16 in the Senate, and 300-128 in the House to avoid a second government shutdown, and with President Trump already signaling that he would reluctantly sign the agreement because many of the border security measures he wants aren’t being addressed, congressional Democrats continue to pounce the president’s claims that he could sign a national emergency edict to fund a border wall.

The bipartisan border security deal wound fund $1.4 billion of the $5 billion Trump had originally asked for. This concession is a big political victory for Trump over Democrats, as Speaker of the Houser Nancy Pelosi (D) and Sen. Minority Leader Chuck Schumer (D) have vowed that they would not fund any portion of the border wall.

Democrats lost that battle, but will Trump get his entire wall funded?