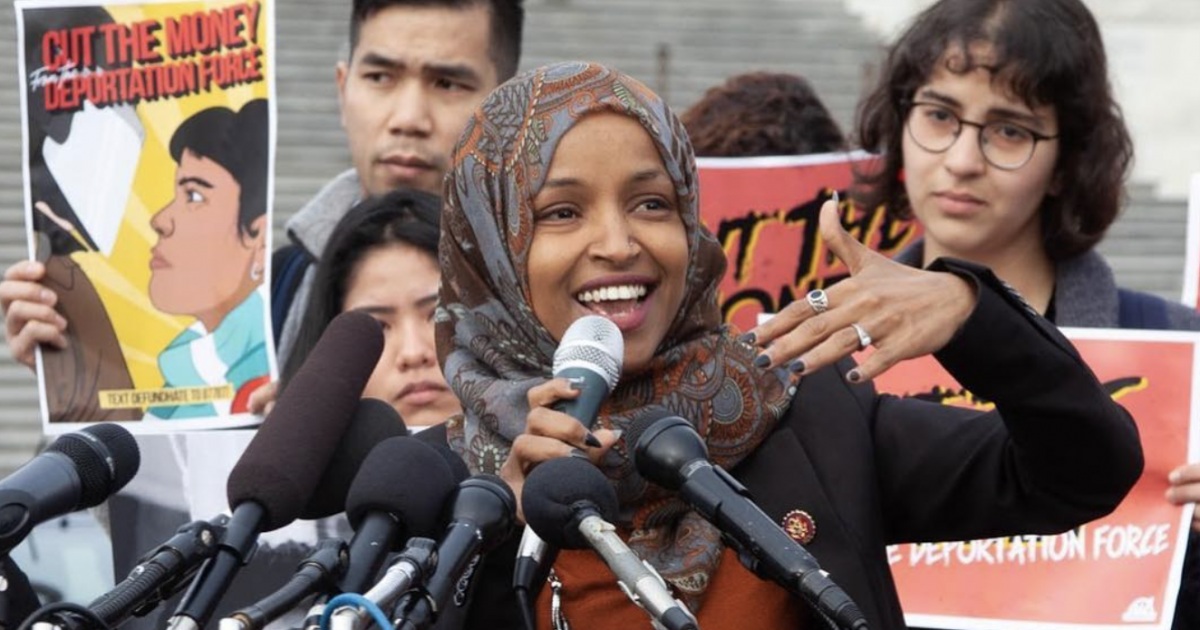 With her recent ant-Semitic remarks that have drawn the ire of both Republican and Democratic members of congress, freshman Congresswoman Ilhan Omar (D-MN) is without question the most controversial congressperson on Capitol Hill.

Omar ‘apology’ for here insensitive rhetoric came in a form of a tweet, where she first ripped into President Trump before stating, “I learned from people impacted by my words.”