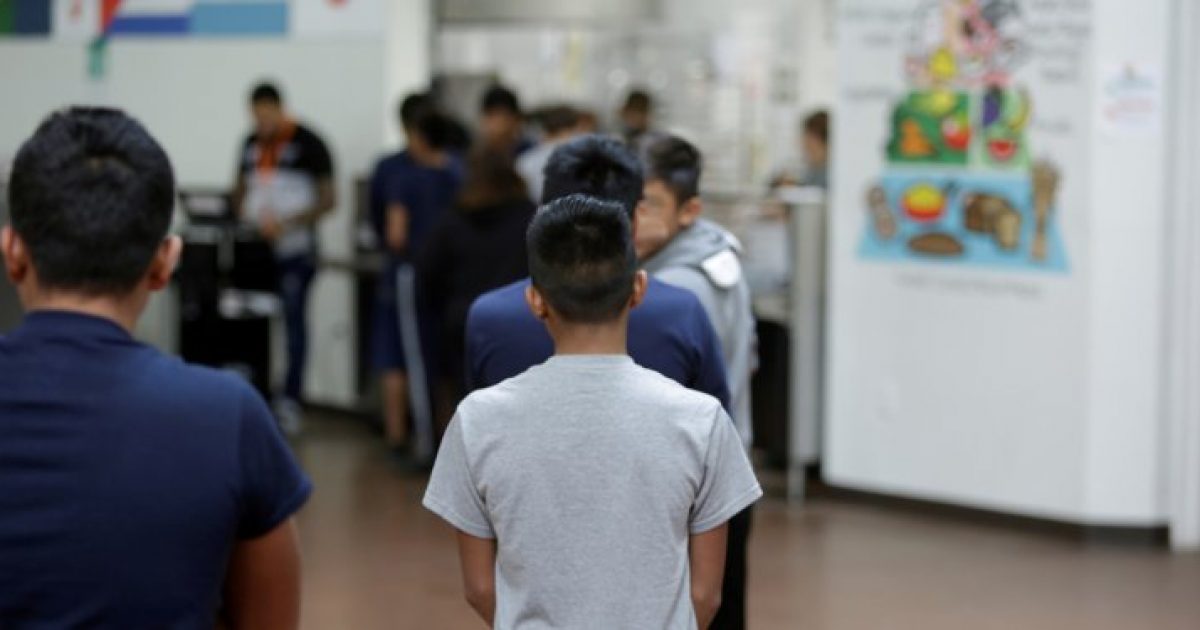 Mexican officials have confirmed members from one of El Salvador’s most notorious gangs, MS-13 infiltrated a group of migrants that were traveling in a caravan that was on the way to the U.S.-Mexican border.

According to the Washington Examiner, Mexican Governor, Miguel Riquelme, announced that “Mala Salvatrucha” members were found hiding among 1,600 migrants that were stationed at a federally operated facility in Miguel Riquelme’s state, Coahuila.

During their stay at federal facility, a few dozen people brought chaos to the caravan as they proceeded to try and break out along with fighting the federal police. The 27 individuals were quickly placed under control and were deported back to their home countries. Since this incident happened on February 4th, there have been hundreds of militarized Mexican police officers surrounding the facility.