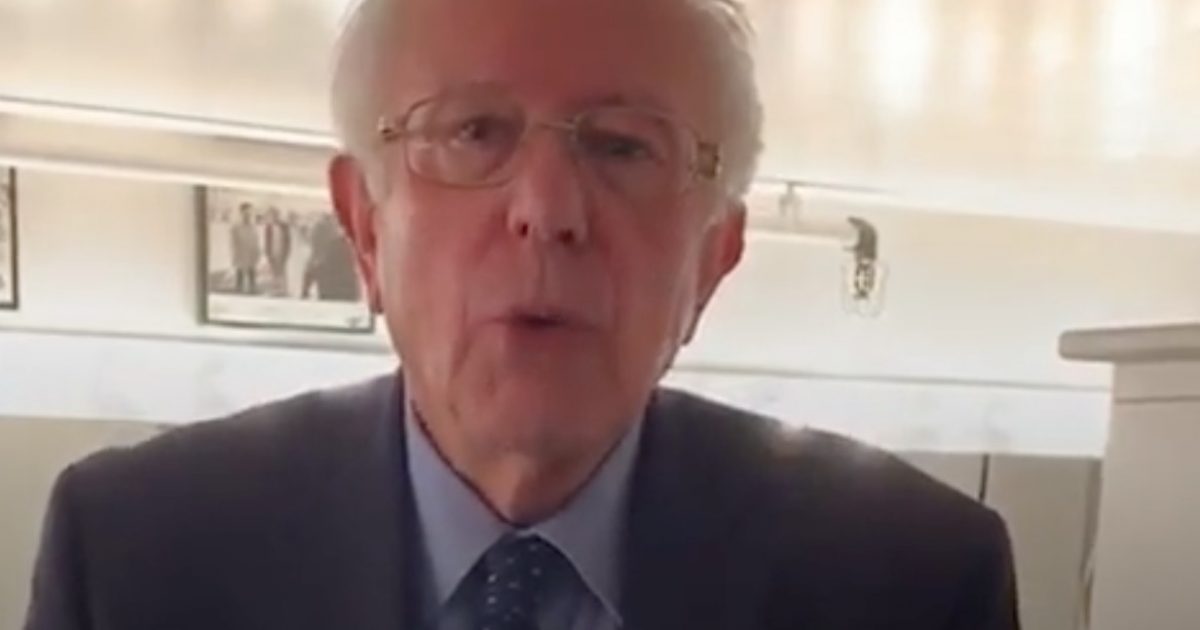 Bernie Sanders gained impulse in the widening Presidential Democratic nominee field after he announced his intentions to run for the Presidency. However, he soon gained criticism after commenting that he did not acknowledge Juan Guaidó as Venezuela’s interim President, and Florida Democratics are denouncing the Democratic Socialist for also refusing to call Nicolas Maduro a dictator.

Freshman Congresswoman Donna Shalala blasted Senator Sanders, saying that “he is not going to be the nominee of the Democratic Party.” Shalala further explained that Sanders “has demonstrated again that he does not understand this situation,” and she assured that she “absolutely” disagrees “with his imprecision in not saying Maduro must go.”

While many of the Democratic primary candidates haven’t weighed in on the matter, Senator Kirsten Gillibrand announced her support of Guaidó as Venezuela’s interim President, and she denounced Maduro as a dictator. Vice President Joe Biden, who hasn’t announced a Presidential run but is rumored to be weighing his options, has also done the same. In addition, Senator Elizabeth Warren also echoed in their remarks and even said she supported the “diplomatic part” of Trump’s support for Guaidó.