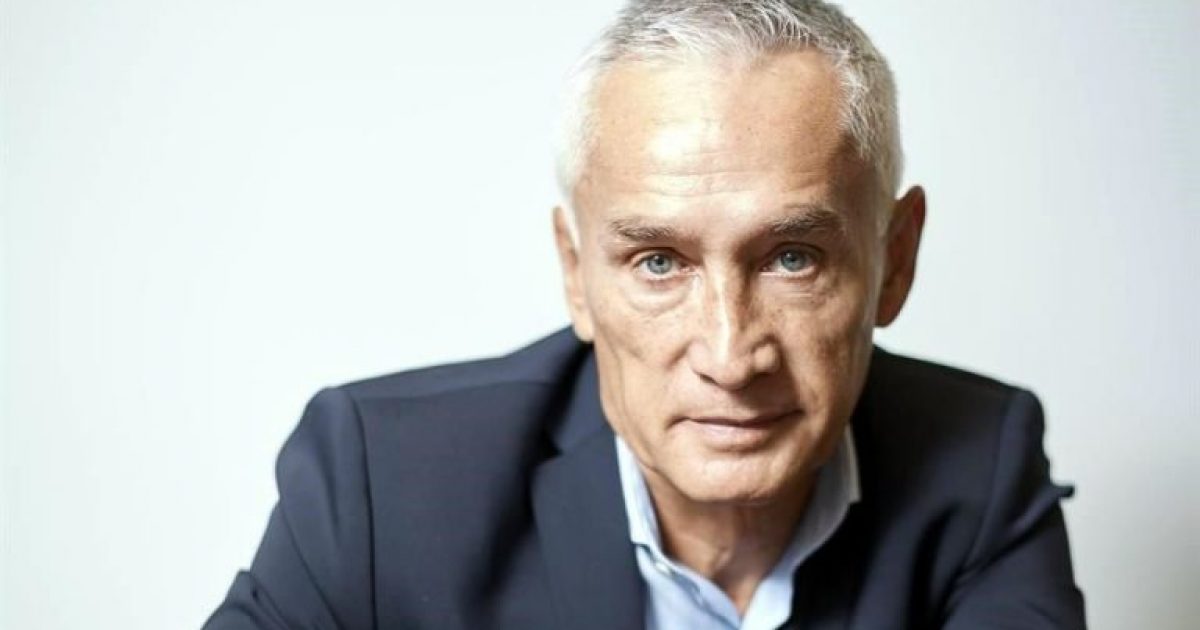 Univision anchor Jorge Ramos and his news team were briefly detained at the Miraflores Presidential Palace in Caracas by President Nicolas Maduro late yesterday before being officially deported from the country earlier today.

Calling into a Univision special report, Ramos reported that he and five other colleagues were freed after conducting an interview with Maduro where he was shown video of Venezuelan youths eating food waste from a garbage truck.

Apparently repulsed by the images, Maduro abruptly walked out of the interview and subsequently had his security forces detain Ramos and his crew for approximately two hours.  The Univision crew’s video equipment, cellphones and other material related to interview were also confiscated and not returned.

These are the images that @jorgeramosnews showed Nicolás Maduro and that caused Maduro to walk out of the interview, order the Univision team detained and their work confiscated. This is what Maduro does not want the world to see. pic.twitter.com/RmszSjmJBf https://t.co/ThJwilFYKV