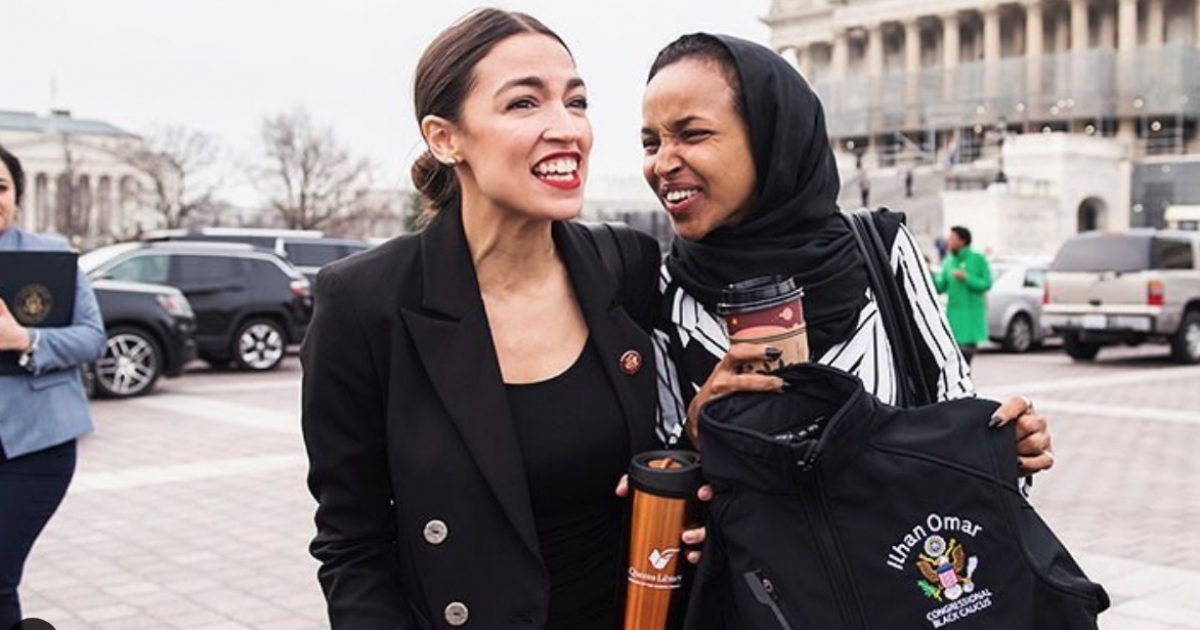 The New York Times has reported that they obtained a video contradicting reports that the Maduro regime in Venezuela set humanitarian aid trucks on fire.

Reporters and activists on the ground when the trucks burned blamed Maduro, but now the Times has video showing a protestor causing the fire when he through a Molotov cocktail at Venezuelan security forces.

U.S. officials have responded by saying that Maduro caused the overall problem on the ground, and that those trucks would not have burned if he would have allowed them enter the country to begin with.