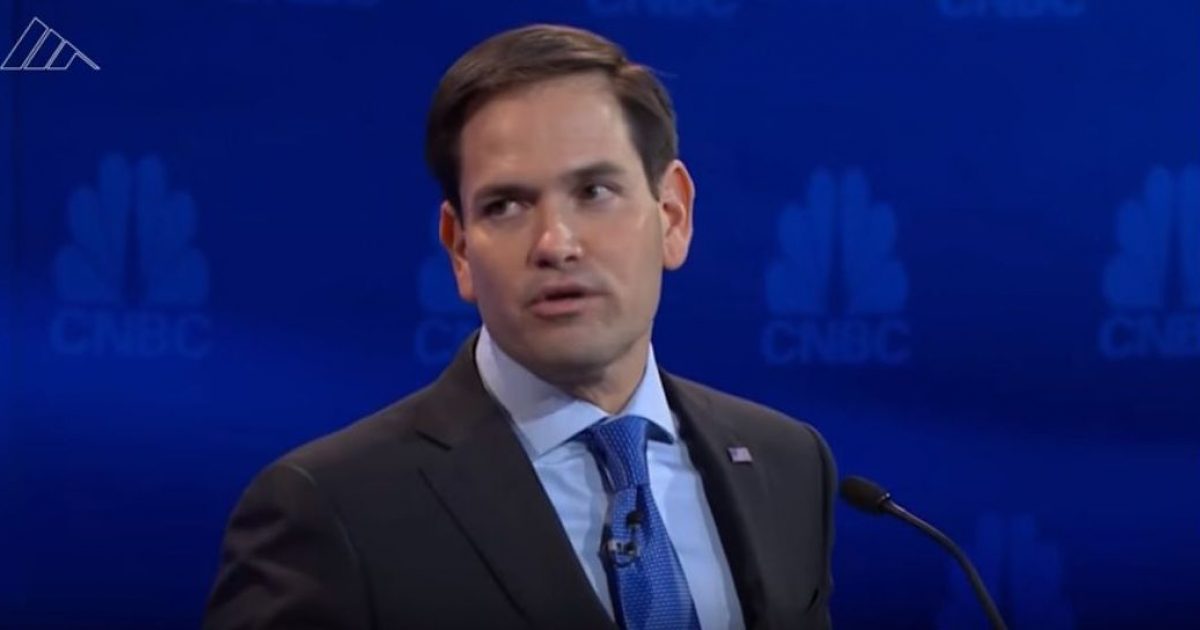 Senate Republicans have given President Donald Trump’s national emergency declaration a resounding rebuke (59-41) when they crossed the political aisle and voting with Democrats in favor of the measure.

Trump’s response to the vote was very swift, simple and to the point, tweeting “VETO!”

Florida Senator Marco Rubio (R) joined the minority of Republicans who sided with Democrats, making him one of 12 GOP senators who are now firmly place in Trump’s political doghouse.