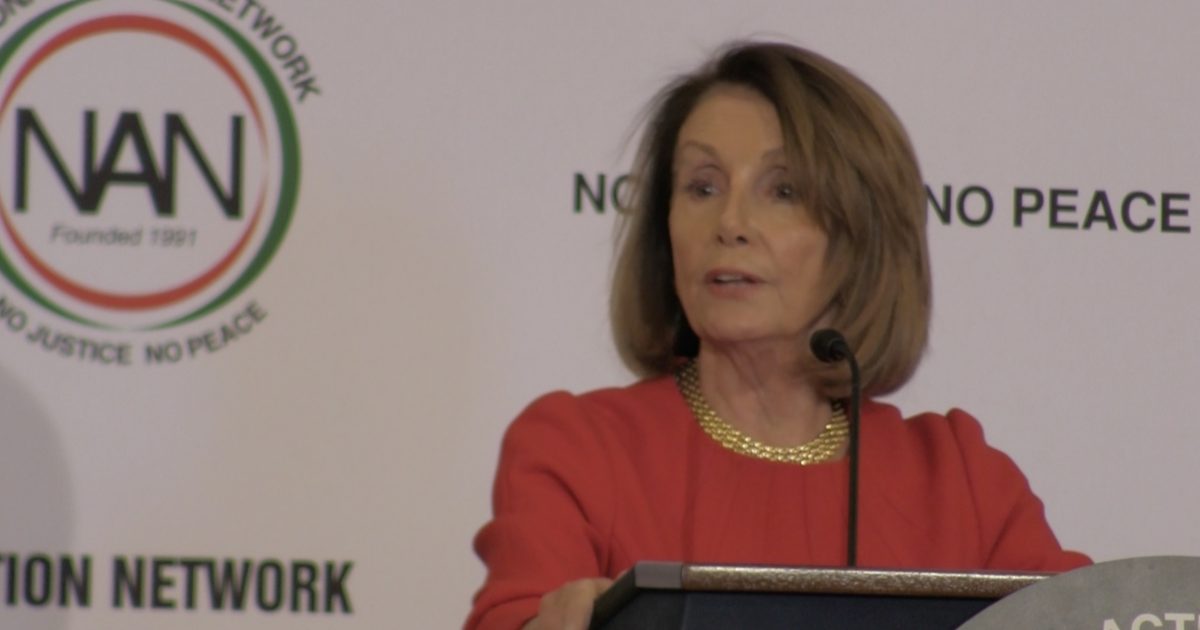 The Democratic Party has long accused Republicans of committing voter suppression by accusing them trying to make the process harder for minorities, and calling for national voter ID cards to keep the dead from voting, and other fraudsters from voting twice.

Now it appears as if Speaker Nancy Pelosi (D) has a better way of getting around Republican voter crackdown. During a House press conference in Washington, D.C., Pelosi was asked if she supported dropping the legal voting age to 16.

Pelosi said that she has “always been in favor” of dropping the voting age down to 16 because “it’s really important to capture kids when they’re in high school.”