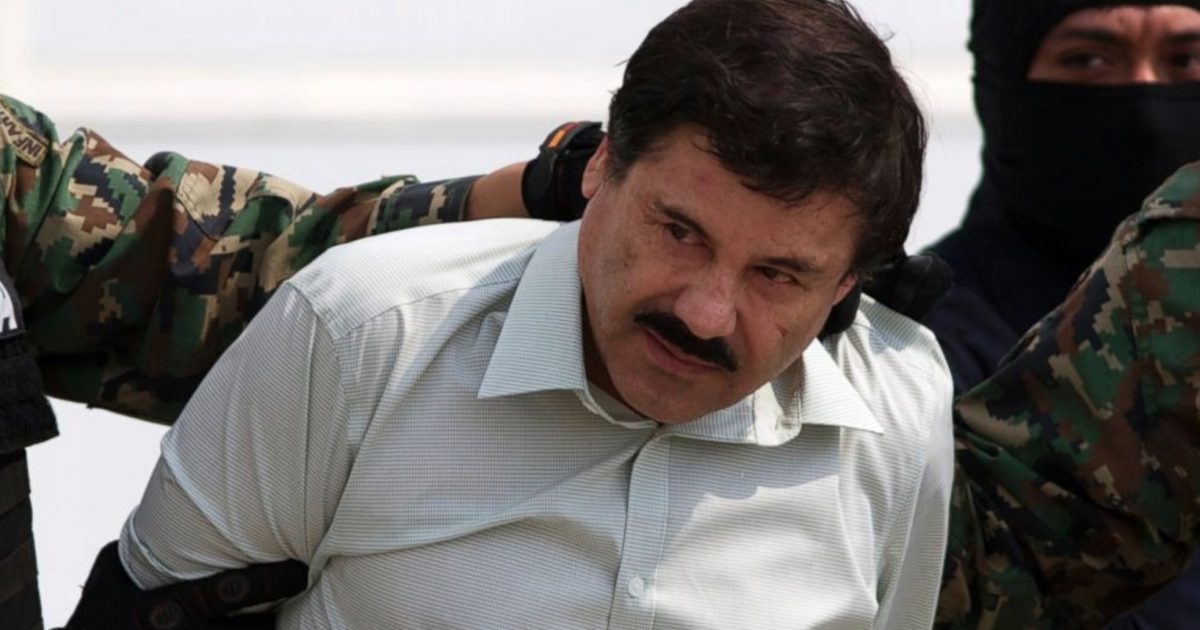 Arguably the biggest and most outspoken Republican actor in Hollywood (very few exist) has tweeted his opinion on a political meme that accused Democrats of taking bribes from drug cartels.

Woods stated, “this is the kind of meme that is alarming, either because it’s nuts or so true,” on regards to the tweet that states it’s “very likely” that drug dealers are paying off Democratic politicians to keep the border wall from being build.

The meme first references the Hollywood elite who were recently busted for allegedly bribing their kids into colleges.