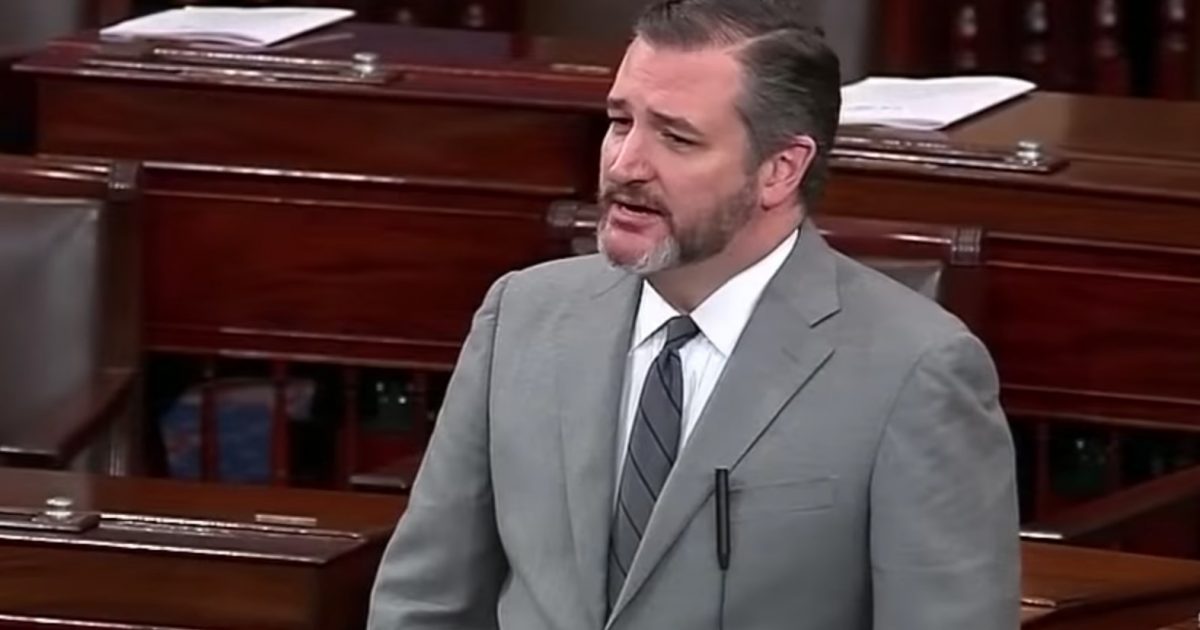 Venezuela continues to be an important topic of discussion as calls begin to mount for Venezuelan Dictator Nicolas Maduro to step down from office.

And today, Texas Senators Ted Cruz (R) and John Cornyn (R) issued a statement calling on the Maduro regime to release six Citgo executives who have been detained since November 2017. Five of those 6 Citgo executives are from Texas.

In the joint statement, the Texas Senators announce that “Every day that passes for these families without their loved ones is excruciating.” They inform that “six men have been held in deteriorating conditions, made worse by the fact the Venezuelan government has denied them a trial and contact with the U.S. State Department.”