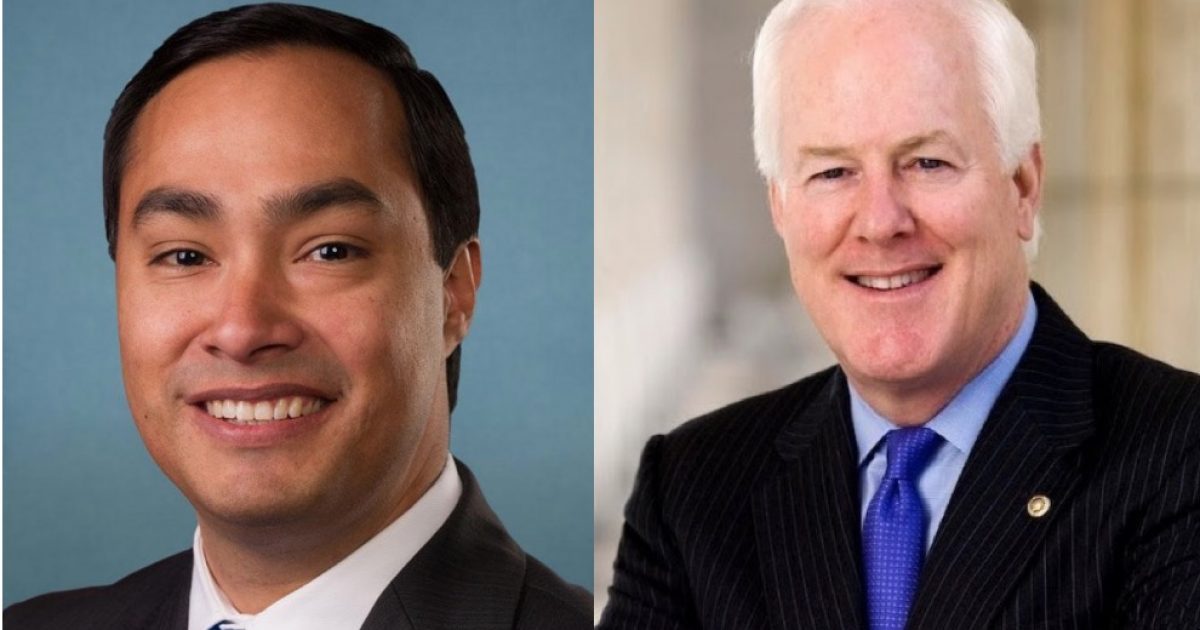 Last week, Julián Castro, former Secretary of Housing and Urban Development and current candidate for the 2020 Presidential election, hinted on twitter that his brother, Joaquin Castro would be making a run for Texas Senator John Cornyn’s seat.

Now, the Latino Victory Fund is showing their support by making their own push to have Joaquin Castro run for Cornyn’s seat, which includes a website they created – runjoaquinrun.com. In addition, they have also acquired statement from Democratic members of Texas’ congressional delegation encouraging Castro to run for the seat. The members include Veronica Escobar, Vicente Gonzalez, Sylvia Garcia and Filemón Vela.

The Latino Victory Fund will be targeting Latino voters in hopes of generating grassroots support for Joaquin, the Fund said in a statement.