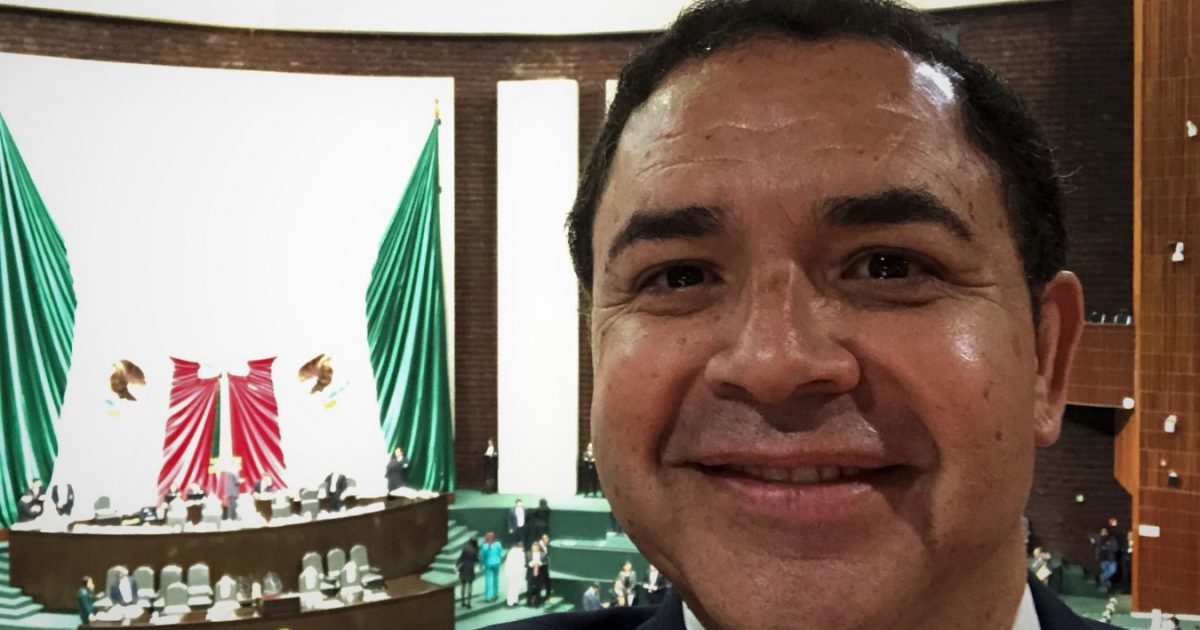 Nine years after President Obama signed the Affordable Care Act, or Obamacare, into law, Americans are still wondering how beneficial that healthcare law has been, especially after congressional Democrats have openly stated that the law was flawed and needed to be fixed.

Republicans have tried to “repeal and replace” the controversial law, but failed to do so during the Obama years, and throughout President Trump’s first two years in office.

But now that Democrats control the U.S. House of Representatives, there is revived hope that the failing healthcare law can be preserved, and possibly expanded.