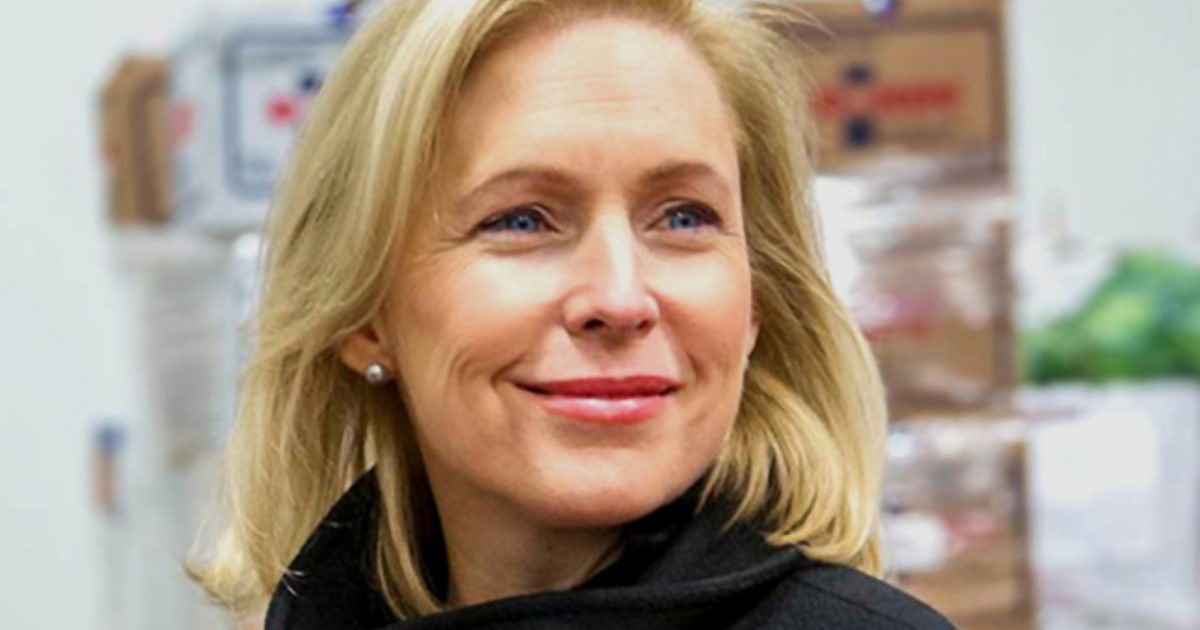 Standing in front of the ‘Death Star’ or the “shrine to greed, division, and vanity,” aka Trump Tower in New York City, U.S. Senator Kirsten Gillibrand officially launched her 2020 presidential campaign.

Gillibrand, and staunch liberal Democrat who supported President Obama’s entire political and ideological agenda, stuck to her progressive values, pushing the “Green New Deal,” universal pre-K” and “Medicare for All.”

The uber progressive senator went as far as to call President Trump a “coward,” saying that Trump likes to “demonize the vulnerable” and week, and likes to put his “name in bold” on buildings to make himself appear “strong.”