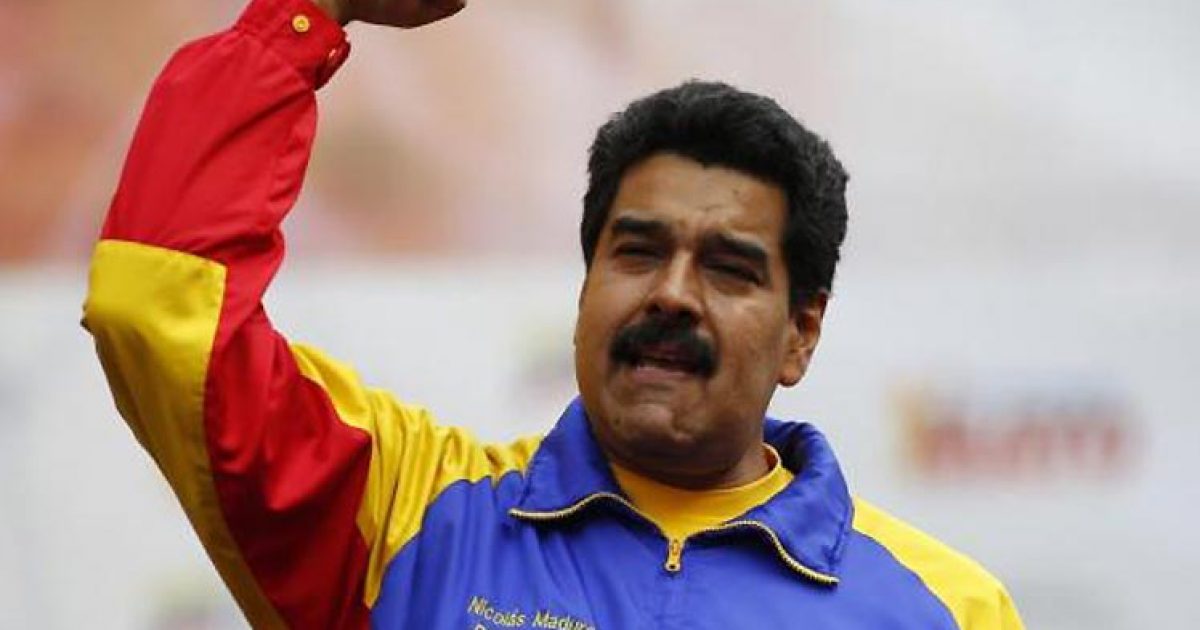 Freshman Democrat Rep. Donna Shalala is championing the passage of her Venezuela Arms Restriction Act, which is a bipartisan bill that she introduced.

The legislation prohibits the export of defense articles and crime control materials from the U.S. to the security forces of Venezuela. These are tools that have been used by Nicolas Maduro’s communist regime to attack the Venezuelan people, which has often led to lethal consequences.

The bill was passed alongside two other bills that also deal with Venezuelan concerns, which includes a bill introduced by Democratic Reps Debbie Mucarsel-Powell and Debbie Wasserhman Schultz to provide humanitarian assistance to the people of Venezuela. Shalala was also a cosponsor of the bill that would provide $150 million in humanitarian aid directly to the Venezuelan people and conduct a threat assessment of Russian influence in Venezuela and the impact that it has on not only the United States but on our allies as well.