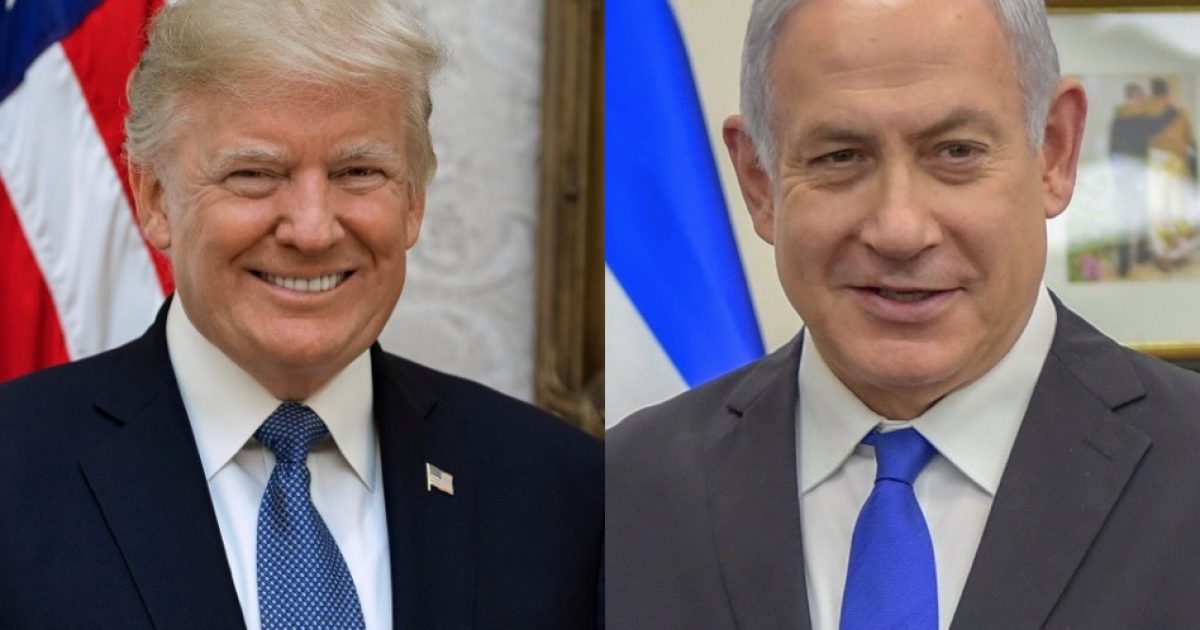 Just as military action has escalated between Israel and Hamas-controlled Gaza, President Donald Trump met with Israeli Prime Minister Benjamin Netanyahu in The White House to sign a proclamation that acknowledges the Golan Heights as officially being Israeli territory.

Last week, Trump hinted that he would take it upon himself to poke the international community in the eye when he tweeted that “it was time for the United States to fully recognize Israel’s Sovereignty over the Golan Heights.”

Trump and Netanyahu appeared together in a press conference where the two men exchanged niceties, and spoke about Trump’s executive edict to recognize Golan as Israeli territory.