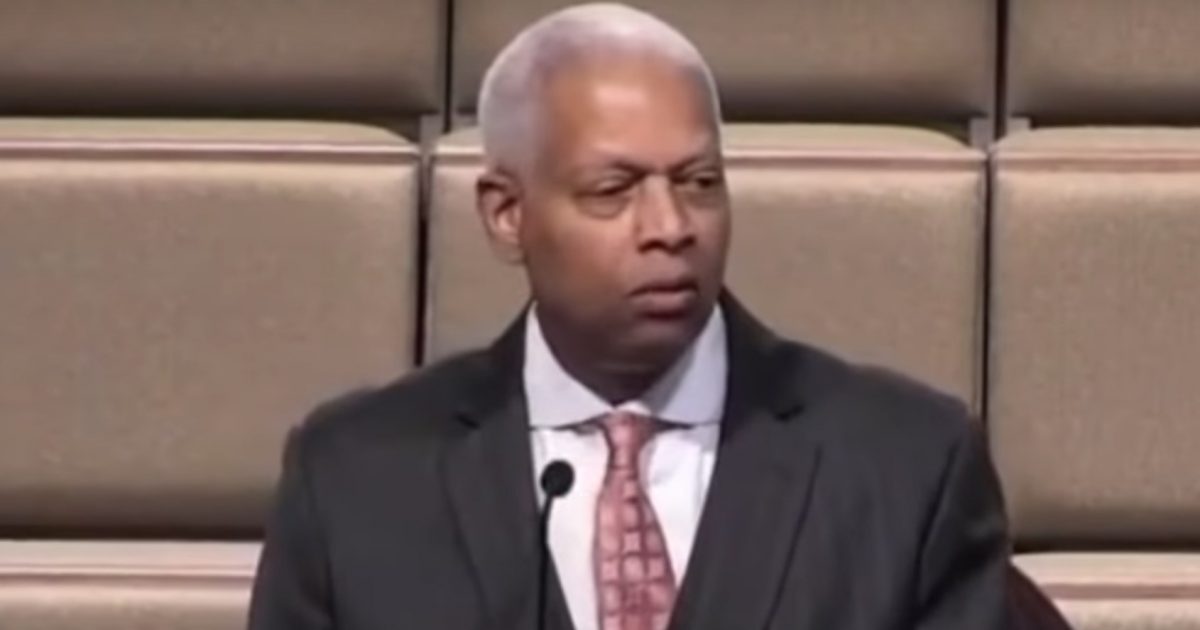 The drama of the Mueller investigation continues, as congressional Democrats can’t seem to come to terms with the findings: “No Collusion.”

Democrats are now threatening to subpoena Robert Mueller to testify before the congress, and are even going as far as to say that the fix is in, and Trump has been given a pass by Mueller and Attorney General William Barr, who Georgia Rep. Hank Johnson accused of “covering up for Trump.”

Here is what Rep. Johnson tweeted: