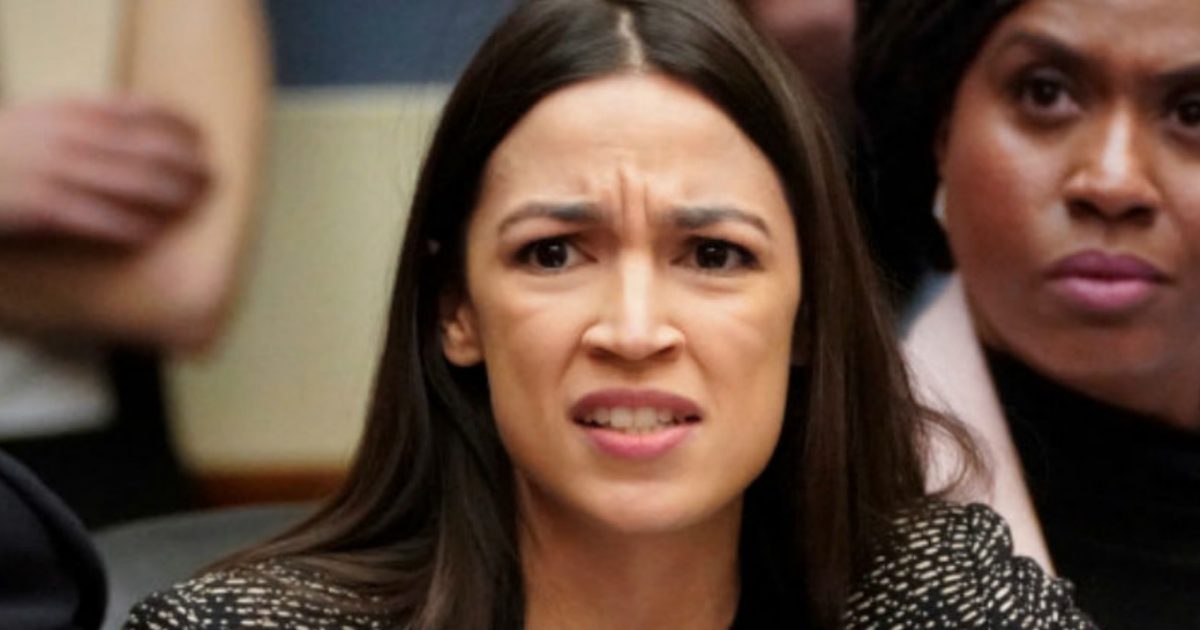 Democratic firebrand and freshman Rep. Alexandria Ocasio-Cortez saw her “Green New Deal” plan get drowned out, not by Aquaman, but by her fellow Democrats who refused to give it an up or down vote, instead the voted “present.”

As you can imagine, Ocasio-Cortez is not too happy about the outcome, and lashed out against Utah Senator Mike Lee (R) for his senate floor speech that she viewed disrespectful.

Lee used a series of enlarged cartoon pictures to poke fun at AOC’s now-failed bill, where he even stated that he spoke to cows, and even referenced that epic Academy Award Winning chick-flick, “Sharknado 4.” (Sarcasm)