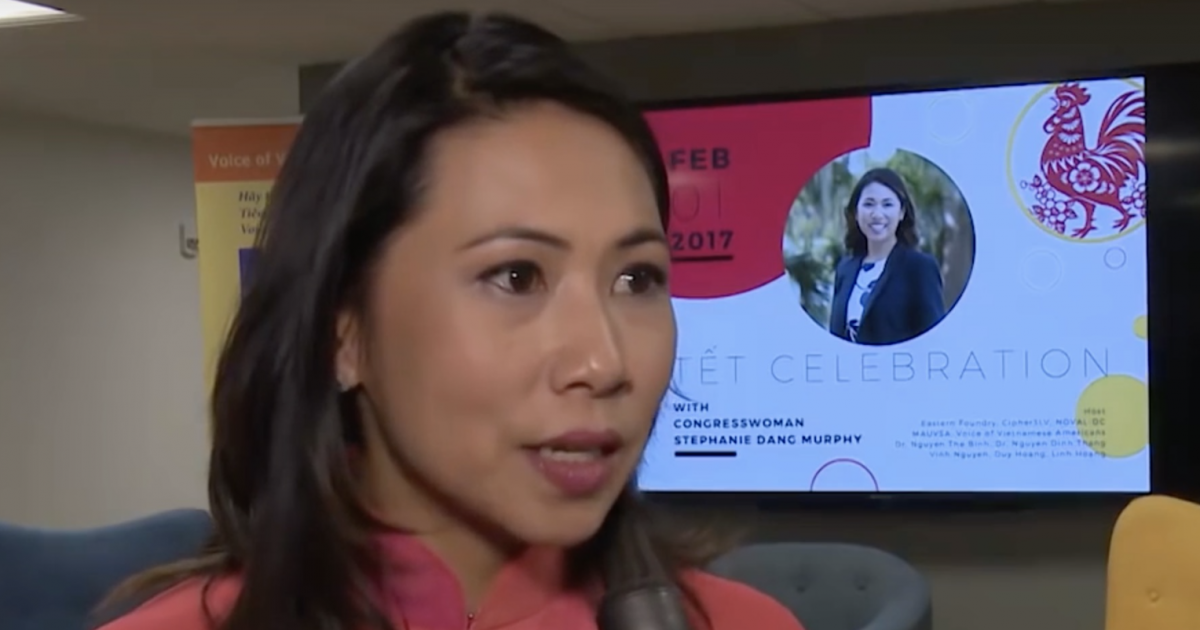 With the rise in popularity of Democratic Socialists Bernie Sanders and Alexandria Ocasio-Cortez, the narrative has largely focused on where the Democratic party is headed if said politicians are being called the new face of the party.

This conversation has only revealed conflicts within the party as Democrats try to regroup after major losses in the 2018 midterm election.

House Speaker Nancy Pelosi has been dismissive of Ocasio-Cortez and her “Green New Deal,” which received no support in the Senate. And, earlier this year, when asked if Democratic socialism was ascending as a philosophy in the Democratic party, she simply responded “no.”