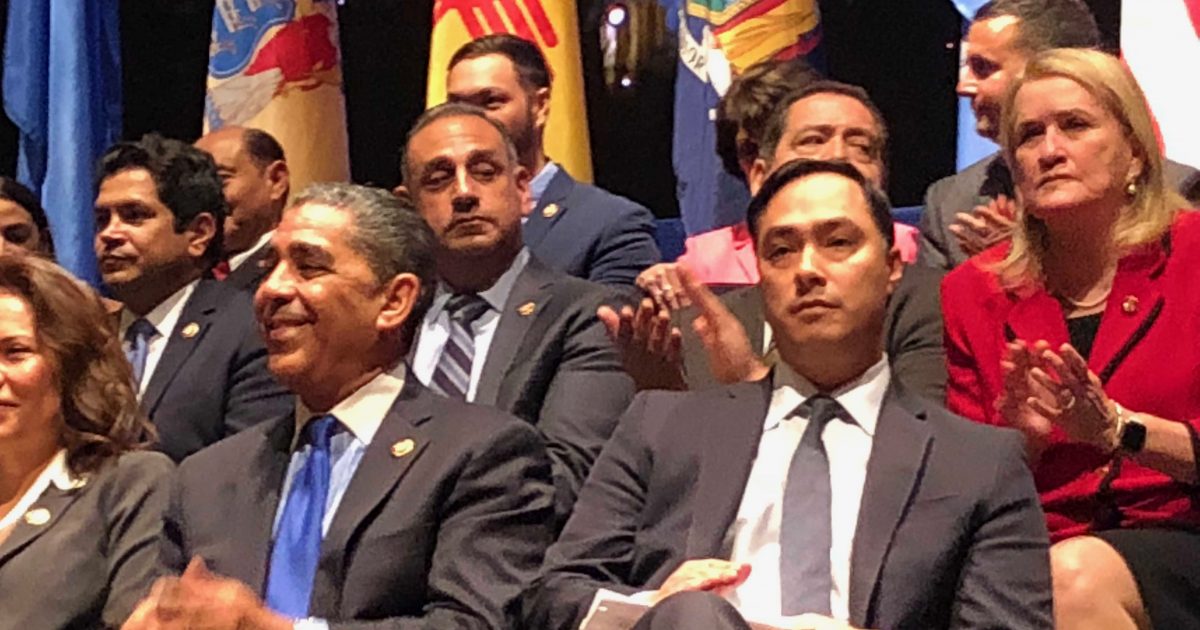 All hands are on deck in the Democratic-controlled House of Representatives.

Days after President Donald Trump announced that was cutting off aid to the Central American countries of Honduras, Guatemala, and El Salvador, for their failure to enforce their respective immigration laws, the Congressional Hispanic Caucus (CHC), which is completely comprised of Democrats, wrote a letter urging Secretary of State Mike Pompeo for a meeting to discuss the president’s threat.

“By cutting off desperately needed aid, the administration will deprive El Salvador, Guatemala, and Honduras of critical funds that help stabilize these countries by curbing migration push factors such as violence, gangs, poverty, and insecurity.” Rep. Joaquín Castro (D), Chairman of the CHC