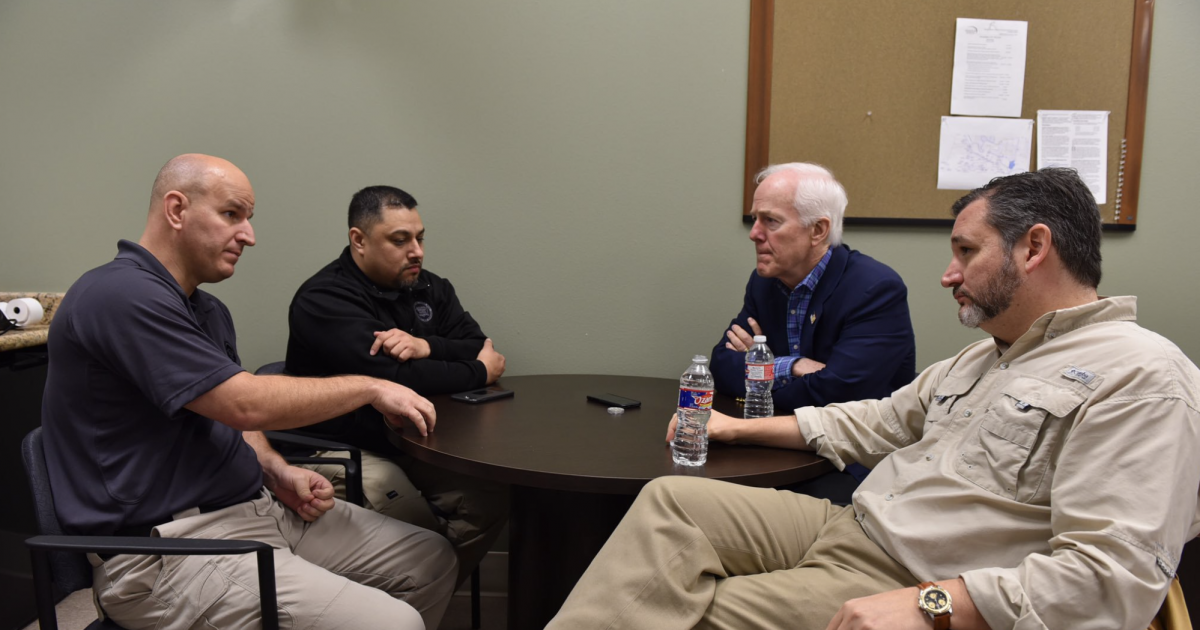 Texas Senator John Cornyn, who’s facing rumors of Texas Rep. Joaquin Castro challenging him for his Senate seat, is calling for lawmakers to reach a compromise on the border wall discussion.

The Senator took to the Senate floor to argue that the border issue is not a political matter. In fact, he believes that it is a humanitarian crisis.

In his remarks, Cornyn noted that his “state has 1,200 miles of common border with Mexico, so obviously this is very personal to me and my constituents who live and work along the border.”