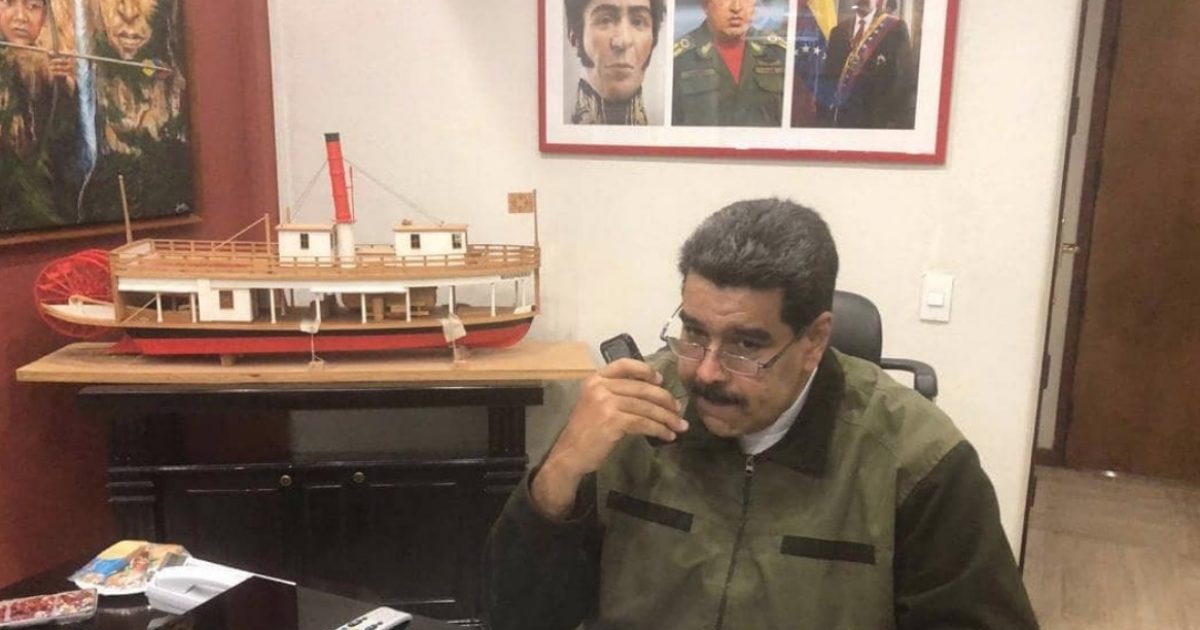 First it was a Hugo Chavez in form of a little bird that appeared to Dictator Nicolas Maduro, now Venezuela’s regime held a press conference accusing two snipers with high-capacity rifles and silencers, of causing the recent power outages in that country.

No, this is not an episode of “Punk’d” or “impractical Jokers,” this is an actual claim by the Maduro regime.