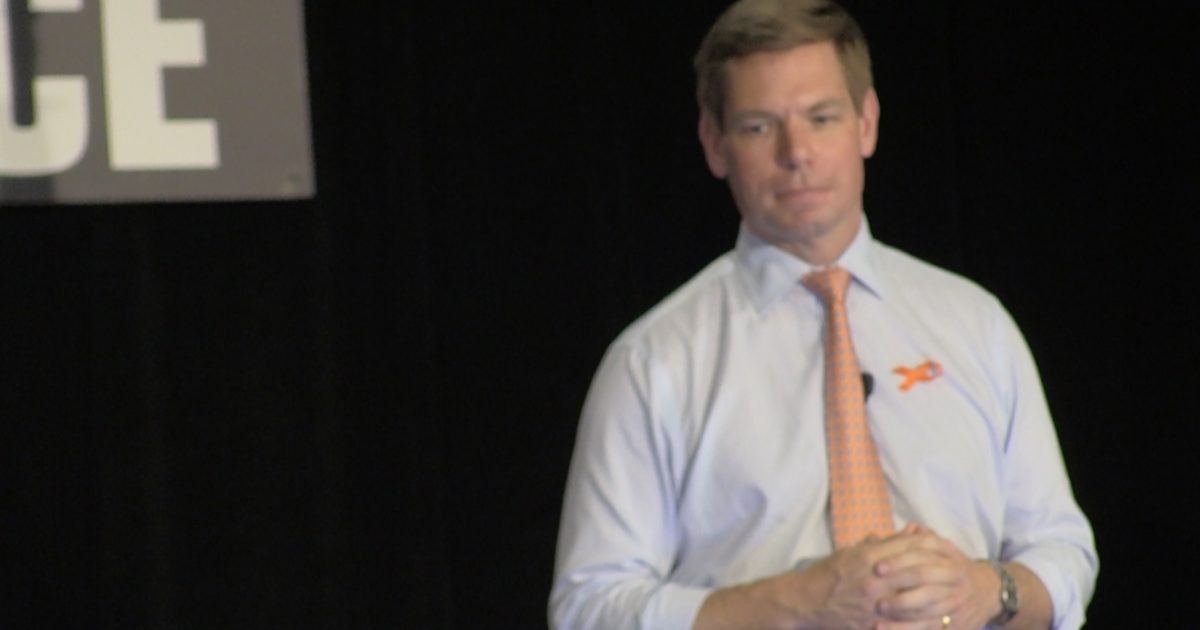 Shortly after announcing their official intentions to run for president in 2020, every single Democratic presidential candidate has traveled to one of the early primary states, except for California Rep. Eric Swalwell, who traveled to Florida for a gun violence town hall.

Swalwell spoke to several hundred gun control advocates, many of them having endured direct or indirect trauma caused by the Marjorie Stoneman Douglas high school shooting that occurred on Feb 14, 2018.

Swalwell, a former prosecutor, said all the right things, focusing his message on background checks, funding for mental health, keeping guns out of the hands of convicted domestic violence abusers, and seeking more funding for schools, not to mention opposing arming teachers.