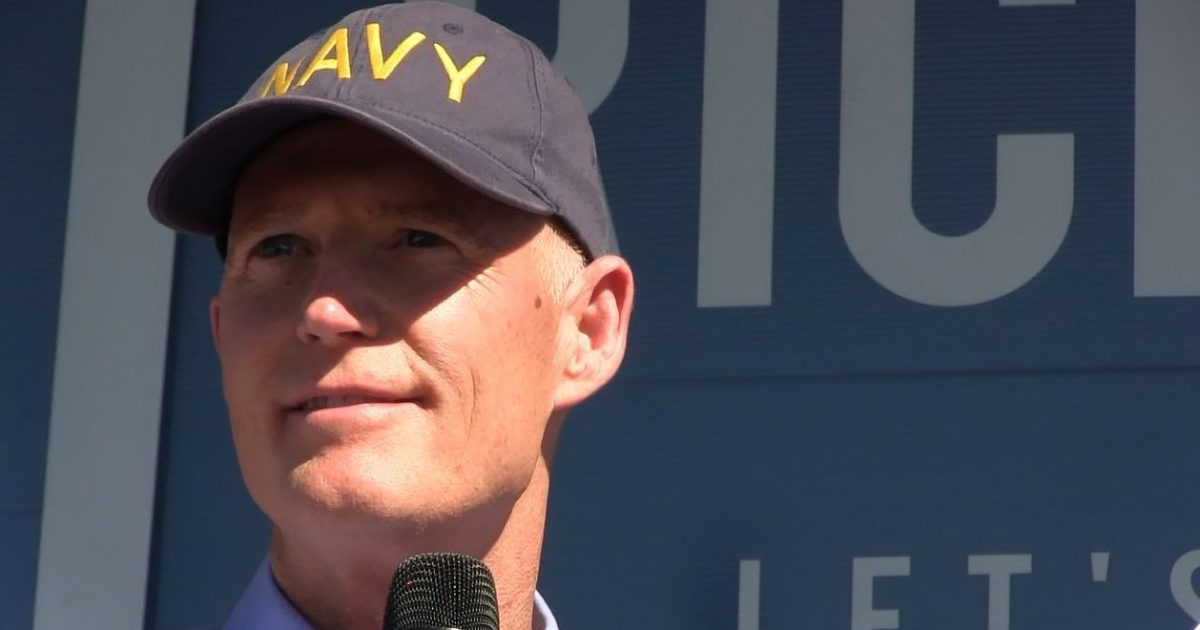 President Donald Trump has stated on several occasions that a military option against Dictator Nicolas Maduro in Venezuela is on the table, Republican legislators like Sen. Marco Rubio, Ted Cruz, and Rick Scott, all support the president’s possible military action against the Maduro regime

During his address to the American Enterprise Institute on Venezuela, Florida Senator Rick Scott (R) advocated for U.S. military intervention to deliver much-needed aid to the Venezuelan people.

Scott believes that the if “evil” Maduro regime is allowed to stay in power, it would show a “failure of leadership” from American leaders, and would lead to “disastrous consequences.”